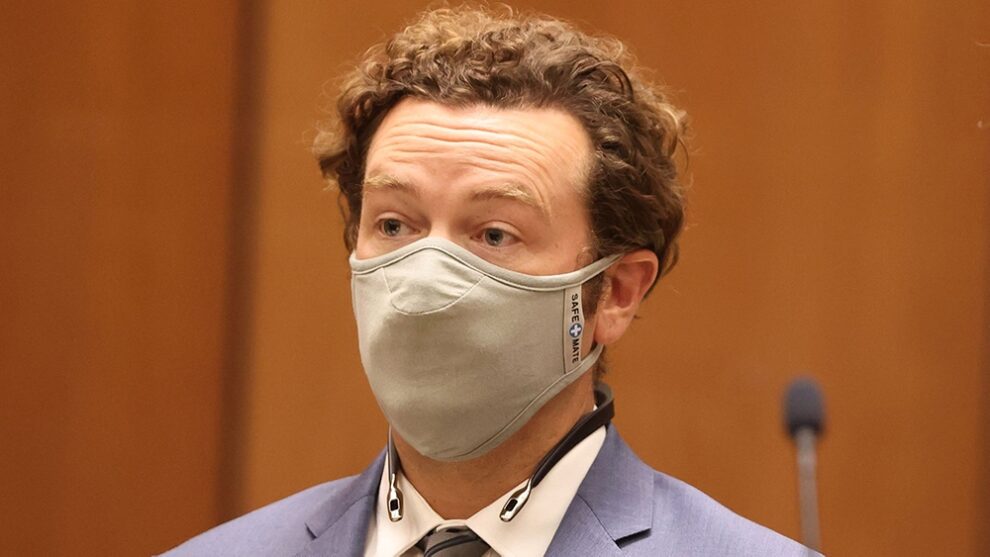 The jury in the Danny Masterson rape trial was told Monday to start its deliberations from scratch on Monday, after two members of the panel were excused due to testing positive for COVID-19.

The jury had informed Judge Charlaine Olmedo on Nov. 18 that it was unable to reach a verdict on any of three charges of forcible rape. That announcement came after nearly three days of deliberations. Olmedo ordered the jurors to return Monday and continue to deliberate.

Two of the jurors informed the court on Sunday that they had tested positive for COVID-19 and were experiencing symptoms, Olmedo said in court on Monday morning. She replaced those jurors with two alternates, and informed the new panel that they must start their deliberations all over again, “as if the earlier deliberations had not taken place.”

The jury had been made up of seven women and five men. It is now six men and six women.

Masterson, 46, is a former star of “That ’70s Show” and an active member of the Church of Scientology. All three of the alleged victims were Scientologists at the time of the alleged assaults, which date from 2001 to 2003. All three have said that their faith discouraged them from thinking of the attacks as “rape,” and two have said they were threatened with being excommunicated if they went to the police.

Masterson’s defense attorney, Philip Cohen, objected to replacing the jurors. He also made a motion for a mistrial, as he has at several other points, which was denied.