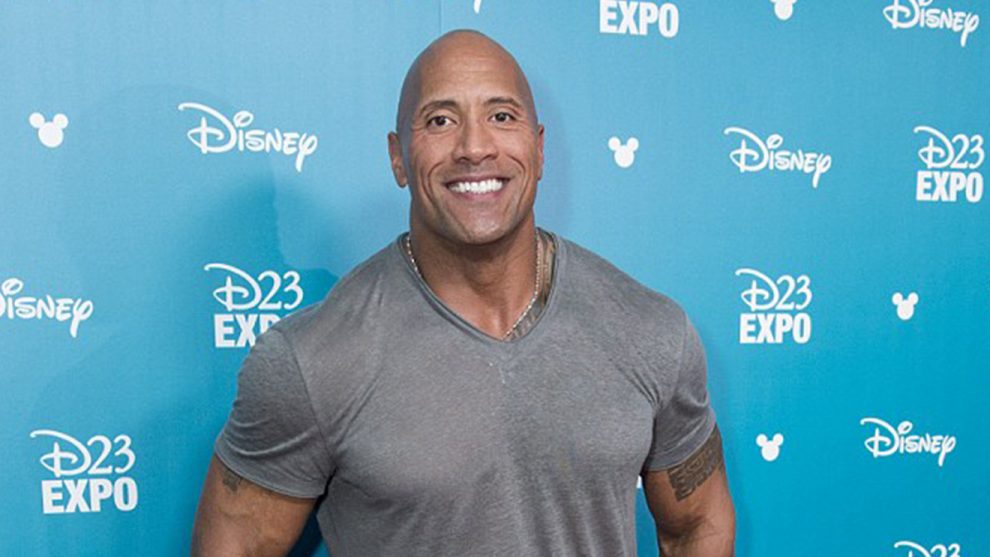 Dwayne Johnson has lined up his next high-profile project. The wrestler-turned-actor is finally taking on a dream role he’s had his eye on for nearly two decades in The King. The project went to Warner Bros. and New Line in a recent bidding war between several major studios. Back to the Future director Robert Zemeckis is on board to helm the movie, with a script from Braveheart screenwriter Randall Wallace. The movie will see Johnson play Hawaiian king Kamehameha, which is a figure near and dear to the actor’s heart.

Kamehameha was an important figure in Hawaiian history. The king united the warring islands, which fulfilled a prophecy that was placed upon him at birth. Dwayne Johnson is himself from Hawaii and takes pride in that fact. Ever since making his transition from The Rock as a wrestler into an actor with The Mummy Returns in 2001, he’s wanted to play the part. Johnson and his team finally decided that the time is right and now The King is on his ever-growing, big-budget to-do list. Johnson took to Instagram to share his excitement for the new movie.

Several other studios bid on the package, which was put together by Dwayne Johnson’s own Seven Bucks Productions company. However, Johnson’s relationship with Warner Bros. and New Line, who previously collaborated with him on San Andreas, Rampage and Journey 2: The Mysterious Island, made the studio seem like a logical fit. Robert Zemeckis boarded the project after being sent the script. The producers wanted the movie to have an epic feel, similar to Braveheart, so they decided to go to the man who penned the screenplay for that movie, who agreed to take on the project.

Dwayne Johnson’s schedule is currently very full. He’s shooting Jungle Cruise now before moving onto his Fast and Furious spin-off Hobbs and Shaw. Then he’s got Jumanji 3 and his original thriller Red Notice to worry about. According to the report from Deadline, the plan is to shoot The King in 2020. The studio has yet to set a release date.