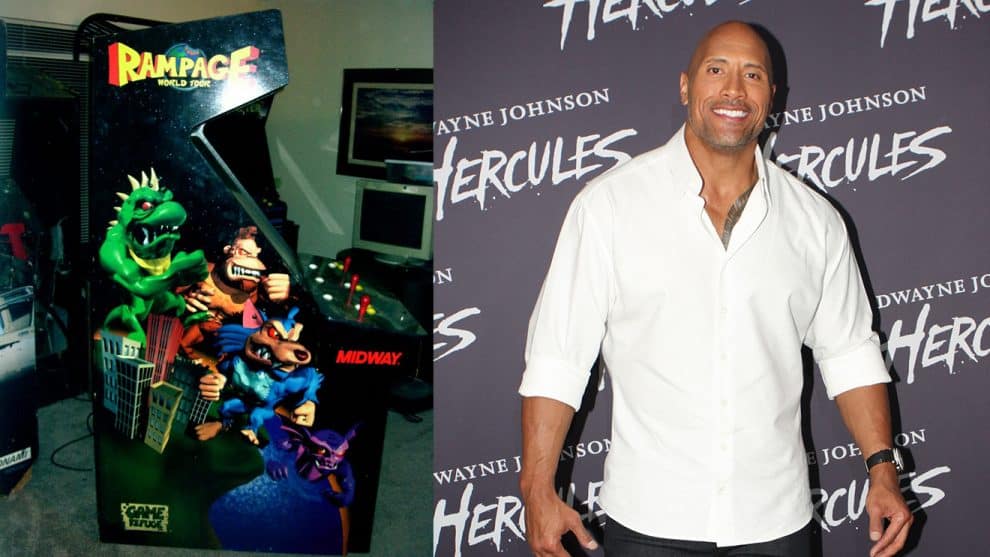 The wrestler-turned-actor is busy working on the Warner Bros. action flick “Rampage,” and apparently getting ready to shoot put him in the sharing mood. Until now, little was known about the film’s storyline, but that changed this weekend. Johnson revealed a more detailed description of his role and the plot in a new Instagram post.

The movie sounds kind of like a cross between “King Kong,” “Jurassic World,” and even “Monkey Trouble.” In it, Johnson’s character is the head of an anti-poaching unit in Rwanda, and he gets mad when some bad people infect his best friend — a gorilla named George — and other animals with a serum that makes them grow quickly and become aggressive. The result is a rampage that actually puts the world at risk, so Johnson’s character decides to hunt down the people responsible.