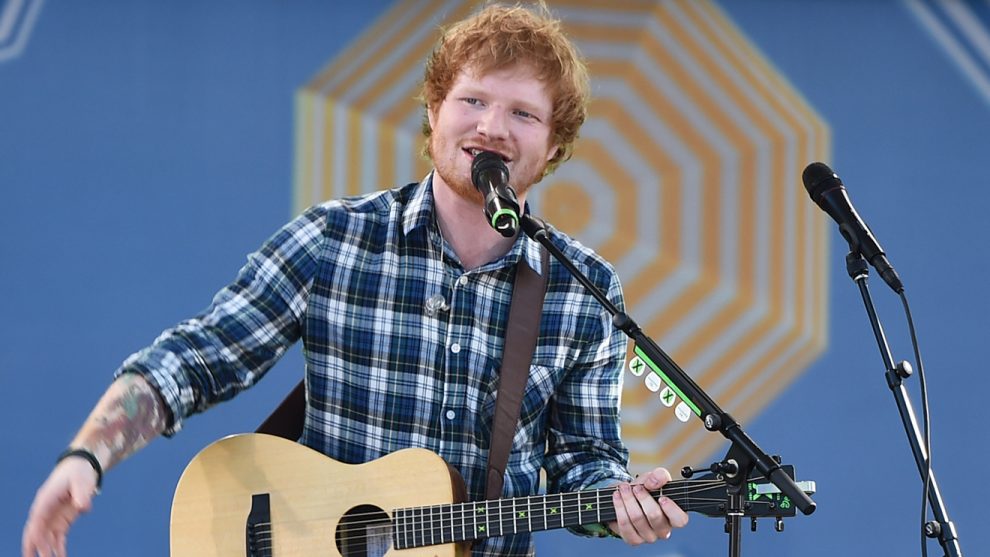 Ed Sheeran could be on the hook for $100 million, with a new lawsuit alleging his big 2014 hit “Thinking Out Loud” is actually a rip-off of Marvin Gaye’s 1973 song “Let’s Get it On.” The complaint was brought by an entity called Structured Asset Sales, which partially owns the rights to the song, written by Gaye and Ed Townsend.

Now, it’s not totally abnormal for an artist as big as Sheeran to be accused of lifting off of other artists, but it’s become something of a pattern for him. He is currently still in litigation for similar reasons over a song he wrote for Faith Hill and Tim McGraw, and he was recently forced to give up partial ownership of the song “Photograph,” after being accused of “verbatim, note-for-note copying.”

But this case is even more bizarre because it’s not even the first time he’s been sued over this specific song. In 2016, Townsend’s family sued Sheeran for copyright infringement, accusing him of lifting elements of the song. But a judge ruled in Sheeran’s favor, deciding there wasn’t enough evidence of plagiarism. According to a report by the Hollywood Reporter, Structured Asset Sales made a deal with one of Ed Townsend Jr.’s children to get partial rights to the song, and become a co-plaintiff on the case to get it appealed.

Robin Thicke, who faced his own legal troubles over his 2013 song “Blurred Lines,” also over similarities to a Marvin Gaye song, may be the best person to offer Sheeran some advice, and he seems open to it.