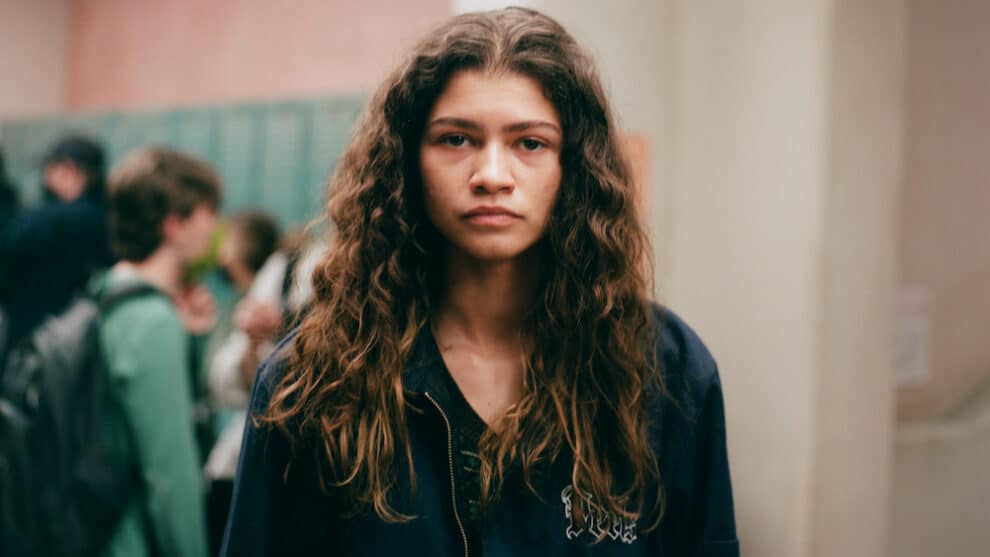 “Euphoria” is set to get a German adaptation, Variety can reveal.

German’s Zeitsprung Pictures (“Lieber Thomas”) have optioned the show from production and distribution company ADD Content, who rep international rights to the format and series.

“Euphoria” is an Israeli original created by Ron Leshem and Daphna Levin. The show follows a group of high school students navigating friendship and love at the same time as struggling with drugs, sex, trauma and social media.

The original version was produced by Tedy productions and aired on Israeli broadcaster HOT. A U.S. adaptation of the show from HBO, starring Zendaya (pictured above), Jacob Elordi and Sydney Sweeney, soon followed and has since become a runaway success, with the series set to return for a third season.

The German adaptation has already tapped writers Jonas Lindt (“Druck”) and Paulina Lorenz (“Druck“) to work on the project.

“We are happy that the tremendous success of ‘Euphoria’ continues to resonate in the world, and are excited about this new collaboration,” said broadcaster HOT. “We will continue to create quality content that brings pride to Israel across audiences and borders.”

Michael Souvignier, CEO of Zeitsprung Pictures, and producer Lennart Pohlig said: “‘Euphoria’ is one of the biggest and most successful IPs and we are very happy to develop the story for a German adaptation of this unique coming-of-age series together with the outstanding writers Jonas Lindt and Paulina Lorenz. We strongly believe that the universal topics facing Gen Z such as identity, mental illness, addiction and sexuality, which they navigate whilst constantly standing under great pressure to succeed and perform, must be told in a very specific local way – in this instance from the perspective of young German teens.”

Hadas Mozes Lichtenstein, founder of ADD Content, added: “Right from the outset we recognised that ‘Euphoria’ is a special series that would resonate far beyond the Israeli market – tapping into the experiences of young people in a real way – which is underscored with the response to HBO’s gritty and compelling remake. Although raw and often disquieting, the themes and storylines in the show strike a chord with teen audiences in many markets around the world. We are looking forward to seeing how the German version brings another perspective to young audiences.” 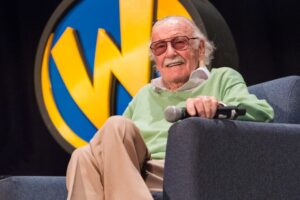 Stan Lee Documentary Will Arrive On Disney+ In 2023 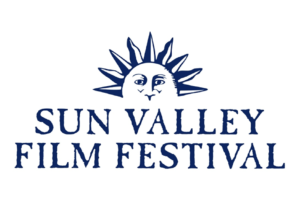 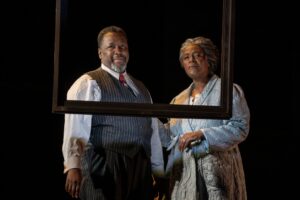 Broadway’s ‘Death Of A Saleman’ Stopped By Disruptive Woman, Cops Escort Her Out Of Theater