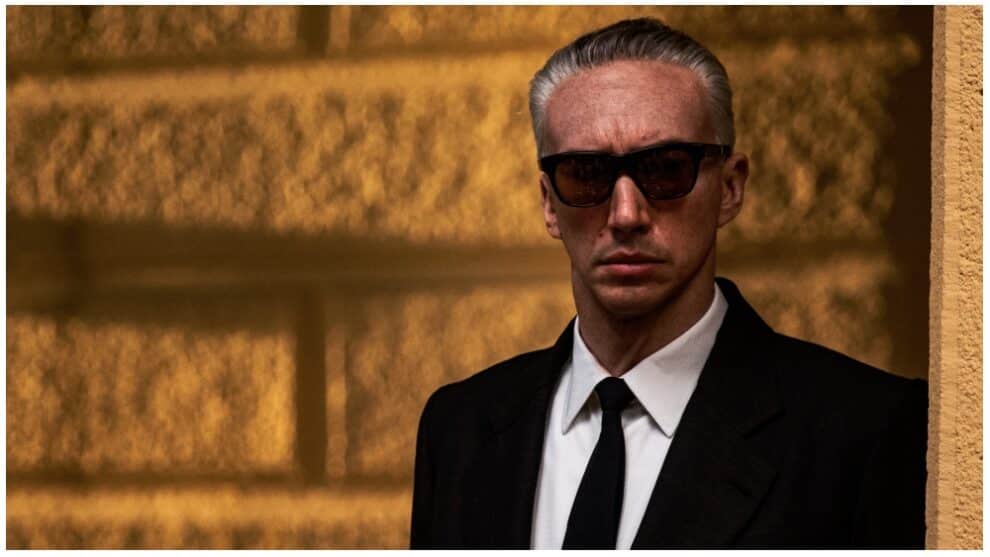 This year, the Turin region hosted two Hollywood blockbusters, Michael Mann’s “Ferrari” and Louis Leterrier’s “Fast X,” the 10th movie of the “Fast & Furious” franchise, as well as major TV productions, such as HBO series “My Brilliant Friend.” Local productions featured at the Cannes and Venice film festivals, and at this week’s Torino Film Festival six local titles are in the lineup. Variety caught up with Film Commission Torino Piemonte’s president Beatrice Borgia, and its director, Paolo Manera, at the festival to discuss the health of the region’s production sector.

“Choosing Piedmont is not just a matter of locations, incentives or our work as mediators. […] We have created a structured system with thousands of highly specialized professionals, many actors as well as service producers and post-production companies,” Borgia said.

Borgia added that Piedmont is, after Lazio, the Italian region with the highest number of professionals and companies working fully within the audiovisual sector. Including music videos and commercials, more than 200 productions shot in the region a year.

Manera acknowledged that the region expects more local stories to be told. New projects of this kind include the Groenlandia-produced crime series “La legge di Lidia Poet,” starring Matilda De Angelis as Italy’s first woman lawyer and set in Turin in 1880, and Laura Luchetti’s “La bella estate,” based on Cesare Pavese’s novel of the same name, which wrapped filming a few days ago.

Borgia added: “This festival is the perfect ending to a successful year that started in Cannes with ‘The Eight Mountains,’ and continued in Venice [with Carolina Cavalli’s debut ‘Amanda’ among the local productions] and Rome.”

Speaking about how the film commission aims to grow in the medium to long-term, Manera listed three pillars: internationalization, quality and responsibility. The third is not just meant as responsibility towards the environment, but it implies “a 360-degree attention to the choices which can bring change within the territory and globally.”

Manera and Borgia disclosed that the film commission’s production support will be boosted, and new grants will come to the rescue of the exhibition sector.

Challenges ahead included strengthening the region’s production infrastructure, and forging stronger links with other sectors, such as tourism and education, and the audience, the duo said.

The film commission is also looking to boost its bonds with other regional film bodies. “It’s time to join forces with the Museo del Cinema, the Torino Film Festival, Torino Film Lab and all the players who represent Turin’s film scene nationally and internationally,” Borgia said.

The body is also working with Salone del Libro, the Turin International Book Fair, to foster relationships between the publishing sector and producers interested in adapting novels.