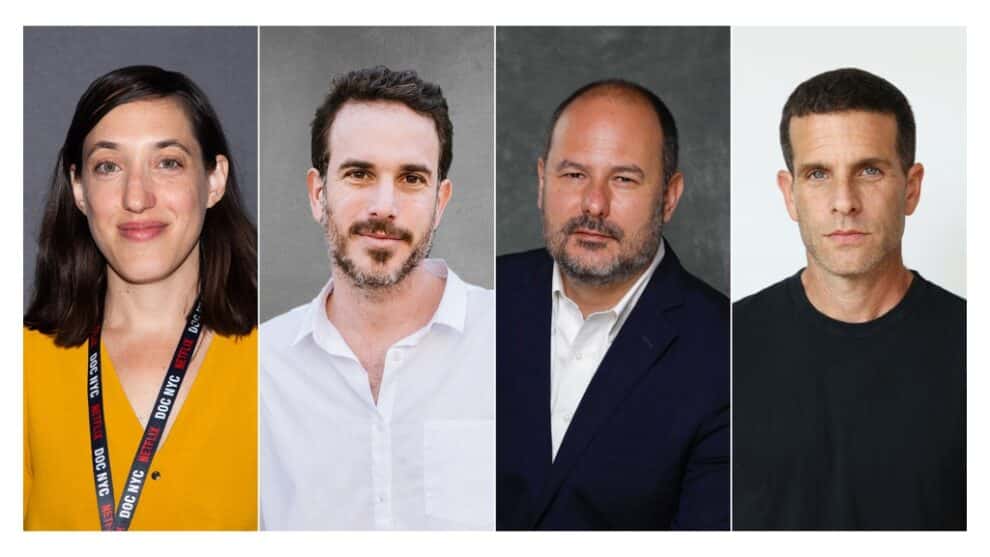 Alongside Fremantle Group COO/Continental Europe CEO Andrea Scrosati, Hameiri spearheaded the deal and Silvio Founders Yotam Guendelman and Mika Timor will report to him, with both indies working closely together.

The move is the latest in a flurry of Fremantle M&A activity and is the RTL-owned super-indie’s second in Israel, following the 2016 Abot Hameiri deal, which was extended to a 100% stake in 2021.

Silvio is best known for Hot8 true crime doc series Shadow of Truth, which was picked up by Netflix globally and examines the mysterious murder case of an Israeli girl found murdered in her high school toilets, along with Showtime’s Emmy-nominated Buried. A new season of Shadow of Truth is in production alongside Kan’s 1948 and Yes Docu’s Dunam and a Half.

The acquisition comes with Fremantle looking to “scale-up our global documentaries capabilities” under Mandy Chang, according to Scrosati, who hailed Silvio’s “proven track record and great pride in their filmmaking and storytelling.”

Hameiri said Silvio’s shows “not only connect with a local audience, but importantly globally, which has been recognized by international outlets,” while Silvio’s Guendelman and Timor described the move as a “unique opportunity.”

Fremantle has been averaging what feels like one acquisition a week over the past months as the company seeks to meet RTL’s €3B ($3.1B) revenue target by 2025.

European M&A is moving at such a pace at present that last week three deals were announced within the space of one morning. 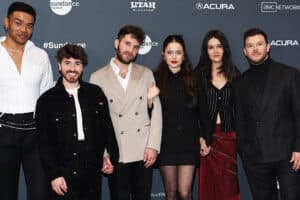 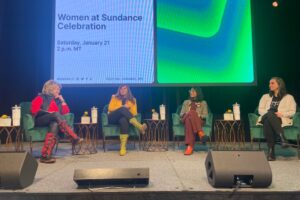 Iranian Women Directors At Sundance Who Can’t Go Home – “I Guess That’s The Price Of Telling The Truth, And Telling Our Truth”

Time’s Up to Cease Operations by End of January, Devote Remaining Resources to Legal Fund