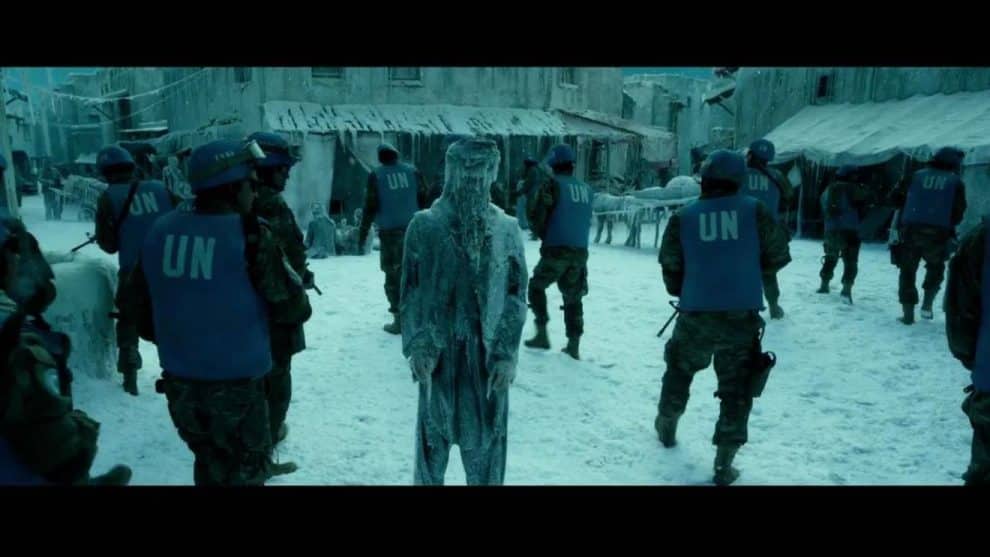 After an unprecedented series of natural disasters threatened the planet, the world’s leaders came together to create an intricate network of satellites to control the global climate and keep everyone safe.  But now, something has gone wrong—the system built to protect the Earth is attacking it, and it’s a race against the clock to uncover the real threat before a worldwide geostorm wipes out everything…and everyone along with it.

The music is by Lorne Balfe (“The LEGO Batman Movie”). Warner Bros. Pictures and Skydance present, a Skydance production, an Electric Entertainment production, a film by Dean Devlin,

“Geostorm.”  Set to hit theaters October 20, 2017, it will be distributed in 3D and 2D in select theaters and IMAX, by Warner Bros. Pictures, a Warner Bros. Entertainment Company.

“Geostorm” has been rated PG-13 for destruction, action and violence.