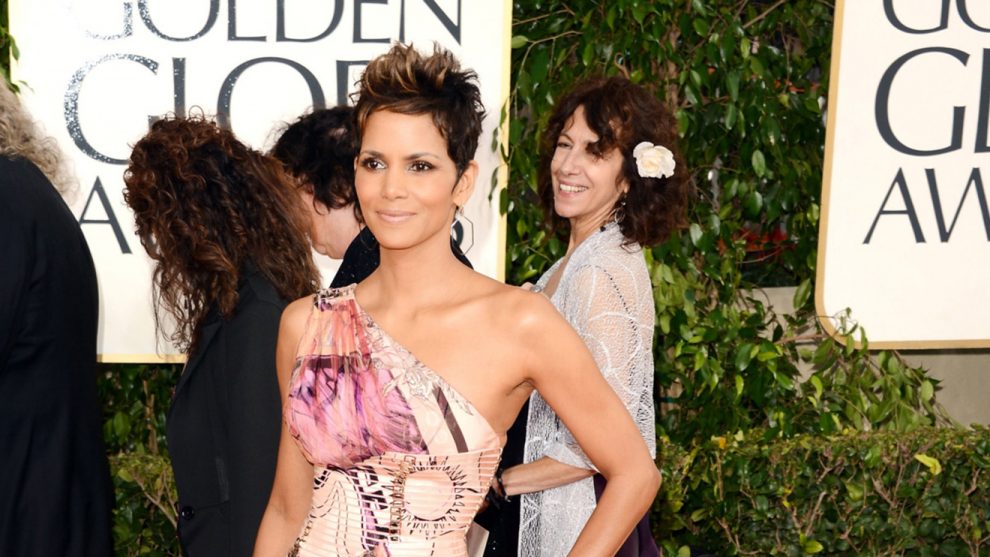 Halle Berry will make her directorial debut in a new film titled ‘Bruised’ where she will also star as an embattled mixed martial arts fighter struggling to keep her head above water while raising a kid.

An Oscar winner already for her acting career, Berry will go behind the camera for the first time for the new movie written by Michelle Rosenfarb that’s set in the world of MMA. Berry will also star in the feature film that’s coming from producers behind the ‘John Wick’ franchise where she’s also a co-star.

According to Deadline, Berry will play Jackie ‘Justice’ — “a disgraced MMA fighter who has failed at the one thing she’s ever been good at – fighting. When 6-year-old Manny, the son she walked out on years ago, returns to her doorstep, Jackie has to conquer her own demons, face one of the fiercest rising stars of the MMA world, and ultimately fight to become the mother this kid deserves.”

The fight choreography team behind the ‘John Wick’ franchise will also reportedly handle the mixed martial arts scenes in the new movie. That team has previously been in charge of fight scenes in dozens of high profile action movies including ‘Black Panther’ and ‘Haywire’, which starred former Strikeforce fighter Gina Carano.

There’s no word on when production might start on ‘Bruised’ with Berry already committed to several projects.

Funny enough, Berry is repped by WME — the parent company who owns a majority share in the UFC.