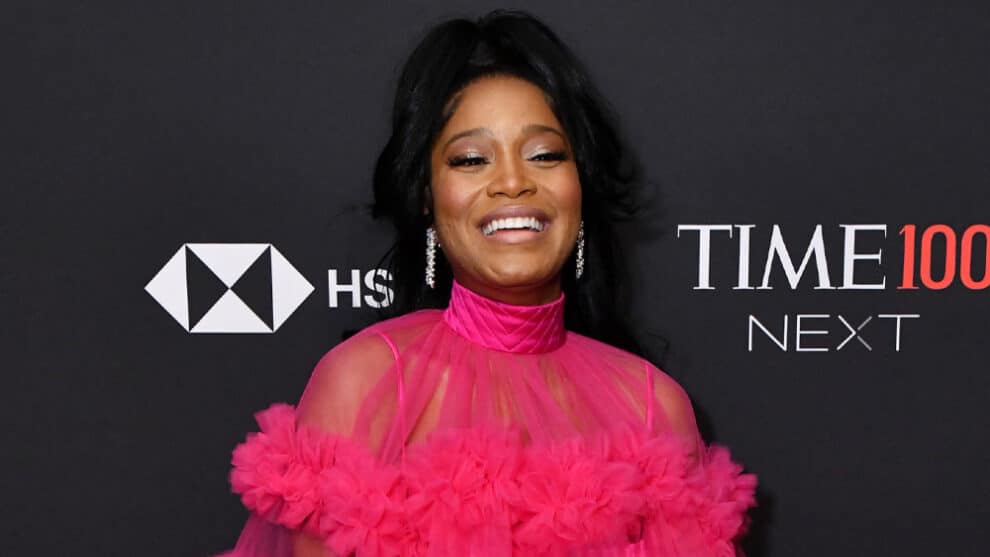 EXCLUSIVE: The packages keep coming in before the Thanksgiving holiday as Deadline is hearing Keke Palmer is attached to the action comedy Moxie with Bert on board to direct. Heather Quinn penned the script with Palmer, Peter Lawson and Kate Churchill producing. The package hit the marketplace this week and already has interest from several studios and streamers.

The film is about a foul-mouthed stripper who pisses off the FBI in a big way when she somehow becomes the best candidate for their fancy new agent program.

Palmer is coming off her scene-stealing role in the hit Jordan Peele pic Nope, which bowed earlier this year and has grossed $171 million at the box-office. She also voiced Izzy Hawthorne in Pixar’s Lightyear.

Bert recently directed a handful of episodes for the hit Marvel series Hawkeye. Prior to that she also directed the Viola Davis pic Troop Zero.