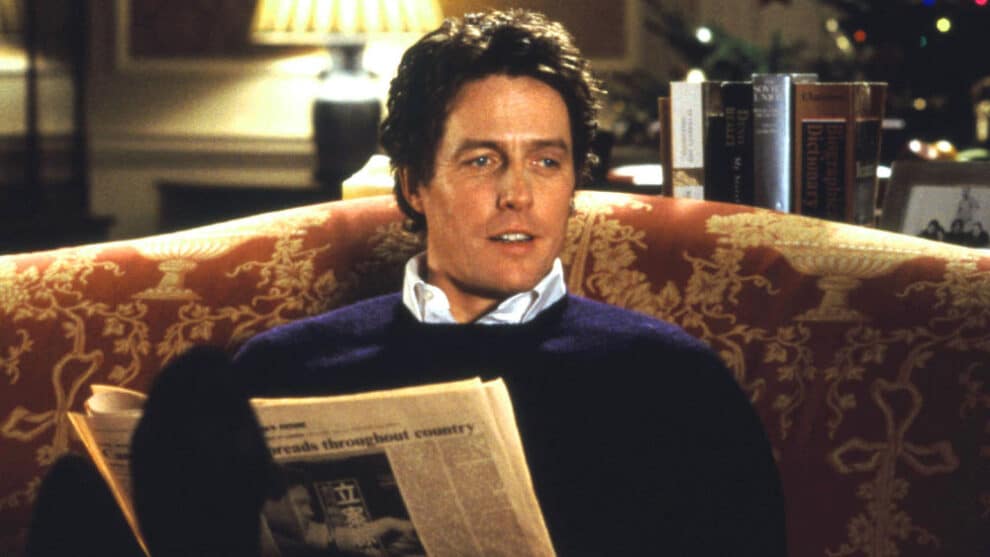 One of the most remembered scenes from Love Actually is Hugh Grant’s dance scene. Although many remember this sequence with nostalgia, Grant recently recalled it was quite “excruciating” for him.

“I saw it in the script and I thought, ‘Well, I’ll hate doing that,’” Grant told Diane Sawyer in the ABC News special The Laughter & Secrets of Love Actually: 20 Years Later. “I didn’t fancy doing the dance at all, let alone rehearsing it.”

In the 2003 British holiday film, Grant plays the prime minister and he dances around 10 Downing Street as The Pointer Sisters’ “Jump” plays in the background.

Richard Curtis, the writer and director of the film, said Grant initially “kept saying no” to filming the scene and was “grumpy” the day of the shoot.

“I think he was hoping I’d get ill or something and we’d say, ‘Oh, well, what a shame, we’ll have to lose that dancing sequence,’” Curtis added.

Grant said it was “a contractual guillotine” and pointed out that at the beginning of the scene he was out of rhythm, “especially at the beginning when I wiggle my ass.” The actor also noted that it was his idea to have the prime minister’s secretary come into the room he was dancing in to end the moment.

“And to this day, there’s many people, and I agree with them, who think it’s the most excruciating scene ever committed to celluloid. But then some people like it,” Grant joked.