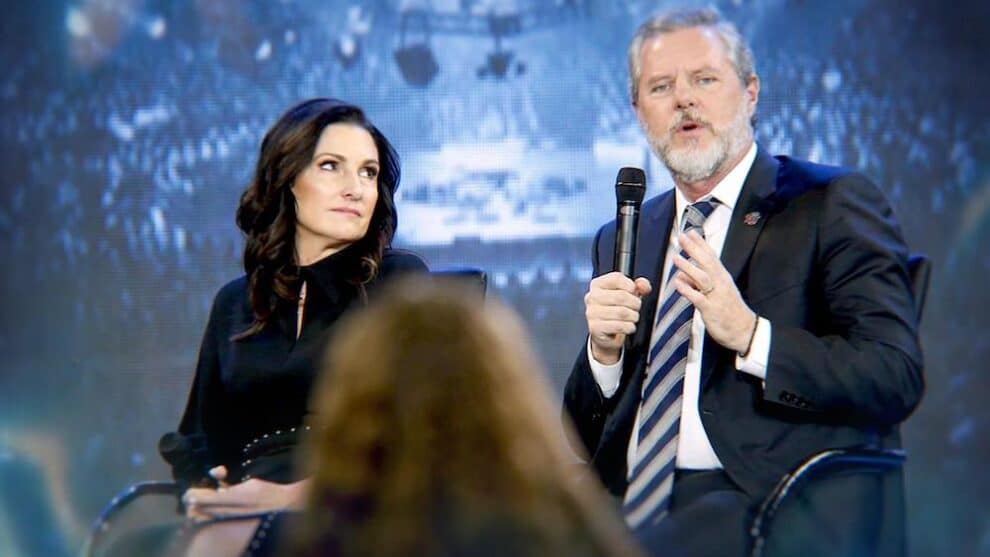 Hulu has set its next big true-crime doc project, a series following the notorious Sarah Lawrence College sex cult, just as its latest addition to the genre, Adam McKay’s “God Forbid: The Sex Scandal That Brought Down a Dynasty,” has achieved the title of Hulu’s most-watched documentary film to date.

The Disney-owned streamer, which does not release specific viewership figures for its content, confirmed to Variety that the new record set by “God Forbid,” and previously held by 2019’s “Fyre Fest,” counts all original and non-original docs and is based on hours streamed within the first three weeks.

Produced by Alfred Spellman’s Rakontur and McKay’s Hyperobject and directed by Billy Corben, “God Forbid: The Sex Scandal That Brought Down a Dynasty” centers on Giancarlo Granda, former pool attendant at the Fontainebleau Hotel, as he recounts the alleged events of his relationship with Becki Falwell and her husband, the Evangelical Trump stalwart Jerry Falwell Jr., and its overarching influence on a presidential election.

The success for “God Forbid” comes on the heels of two previous original doc hits for Hulu’s senior vice president of documentaries and scripted series Belisa Balaban, vice president Beth Osisek and their team: “Captive Audience” (produced by the Russo Bros. and directed by Jess Dimmock) became Hulu’s most-watched docuseries in June, and “Victoria’s Secret: Angels and Demons” from director Matt Tyrnauer, which took that most-watched title from “Captive Audience” when it premiered in July.

Next up, Hulu will launch “Stolen Youth: Inside the Cult at Sarah Lawrence,” a story told by the former students who fell under the influence of Larry Ray, early next year. For this original series about the infamous sex cult, Hulu has “exclusive participation in this harrowing account of mind control and abuse that started in plain sight” at Sarah Lawrence College in 2010.

“Stolen Youth” is executive produced by the Oscar-winning team at Story Syndicate (Dan Cogan, Liz Garbus and Jon Bardin) and is the result of three years of work by director and executive producer Zach Heinzerling, “who filmed with the survivors as they began to understand what they had been through,” per Hulu.

ABC To Highlight 16 Emerging Actors For 2022 ‘Television Discovers: Talent Showcase’ Virtual Event
Will Smith Understands If People Don’t Want To See His New Film After Oscars Slap: “I Would Absolutely Respect That”