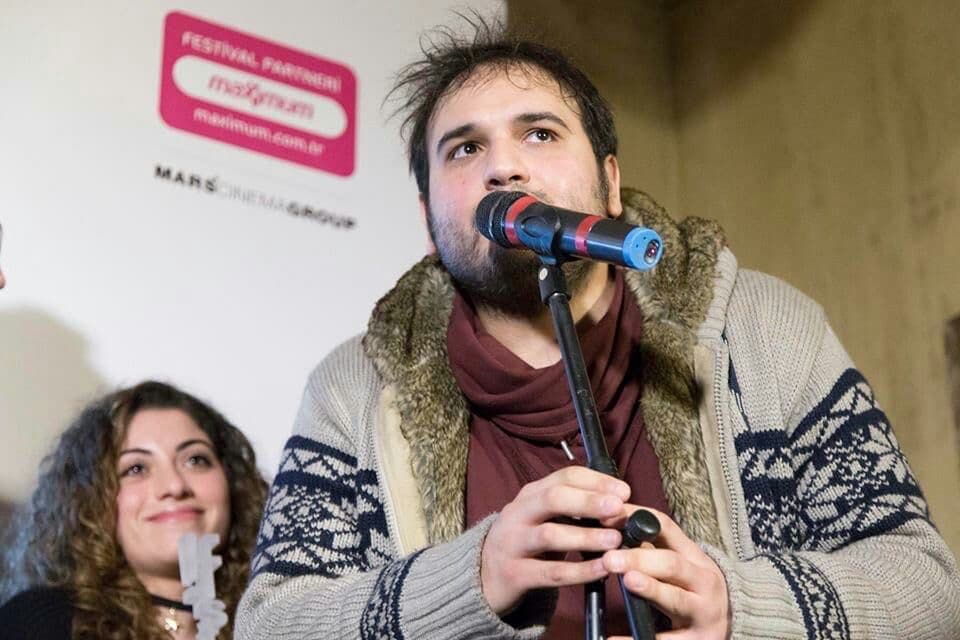 Reza Dormishian, Iranian filmmaker and producer of Dariush Mehrjui’s A Minor, which is set to have it world premiere in competition at the on-going International Film Festival of India (IFFI) in Goa, has not been granted a permit to leave Iran, so is unable to attend the event.

Dormishian’s passport was confiscated at the airport and he was referred to the court of law for prosecution. Throughout the nationwide protests in Iran, Dormishian has been sharing posts on his Instagram account to show support for the protestors.

Dormishian is a screenwriter, director, documentary filmmaker, and producer, born in 1981 in Tehran. The Iranian filmmaker has credits including Hatred, I’m Not Angry!, A Minor and No Choice, either as a producer or director, which all screened in major film festivals and won several awards. His movies have often criticized aspects of Iranian society and have been subject to heavy censorship and lengthy bans in his home country. White Chairs, which he directed and produced in 2017, was shot in New Zealand.

The Cow, directed by Mehrjui and produced by Dormishian, was one of the first films in Iranian cinema to be featured in international festivals. A Minor is the 27th feature film directed by Mehrjui, whose credits also include Hamoun, Santouri, Mum’s Guest, Leila and The Pear Tree. Mehrjui’s films have travelled to festivals including Berlin, Cannes, Venice, Tokyo and San Sebastian.

Dormishian directed his debut feature Hatred in 2011 in Istanbul, Turkey, followed by titles including I’m Not Angry!, Lantouri, White Chairs and No Choice. His films have screened at festivals including Berlin, Karlovy Vary, Warsaw, Mar del Plata, Shanghai, Montreal, Vancouver and Istanbul.