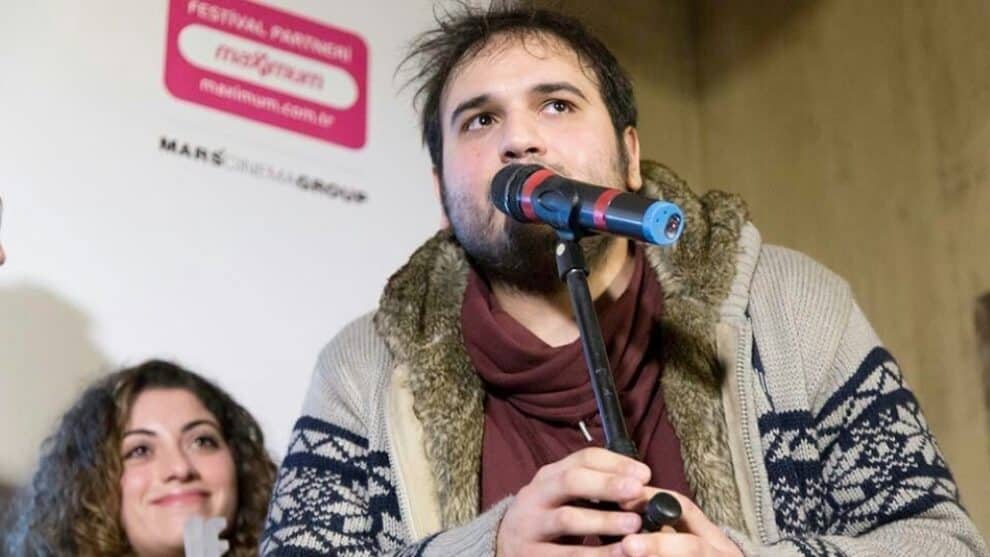 Filmmaker Reza Dormishian has been barred by Iranian authorities from traveling to the International Film Festival of India in Goa, where “A Minor,” a film he produced was due to play in competition.

He is only the latest member of Iran’s film community to be sanctioned by the Iranian regime for expressing anti-government views.

Dormishian had been invited by IFFI to accompany the film that was directed by Dariush Mehrjui. However, the Iranian authorities did not grant him a permit to leave Iran. The film played on Thursday and Friday.

“A Minor” tells a story of a woman who is torn between her free-thinking daughter, who wants to study music, and her more conservative husband.

When Dormishian went to the airport his passport was confiscated. “He was referred to the court of law for prosecution,” sources close to the filmmaker report. It is not clear if Dormishian was arrested or what charges he must answer.

The actions against Dormishian are, however, understood to be directly connected to his social media commentary about the Iranian government over the last few weeks. “Throughout the nationwide protests in Iran, Dormishian shared various posts on his Instagram account to show support for the significant developments,” sources close to the director-producer said.


Iran is currently in turmoil following the death in September of 22-year-old Kurdish woman Mahsa Amini while in police custody. She had arrested in Tehran because she allegedly breached the Islamic Republic’s strict dress code for women.

Even before the current wave of protests, Iranian authorities had been carrying on a major crackdown on the filmmaking community. Iranian filmmakers Mohammad Rosoulof and Mostafa Al-Ahmad were arrested in July for posting a statement on social media in the wake of a violent government arrest. A few days later, dissident Iranian auteur Jafar Panahi, known globally for prizewinning works such as “Offside” and “Taxi,” was also arrested after inquiring about his imprisoned peers.

Since then, at least three other filmmakers have been barred from exiting Iran. In October, Iranian filmmaker Mani Haghighi had his passport confiscated at the airport as he was about to board a flight to attend the BFI London Film Festival. Haghighi was expected to present there the U.K. premiere of his latest film, “Subtraction.”

Farnaz Jurabchian and Mohammadreza Jurabchian the co-directors of “Silent House” were barred from traveling at the beginning of November when their documentary film had its world premiere at IDFA in The Netherlands.

Contacted by Variety, an IFFI spokesman said that the festival would decline any comment.