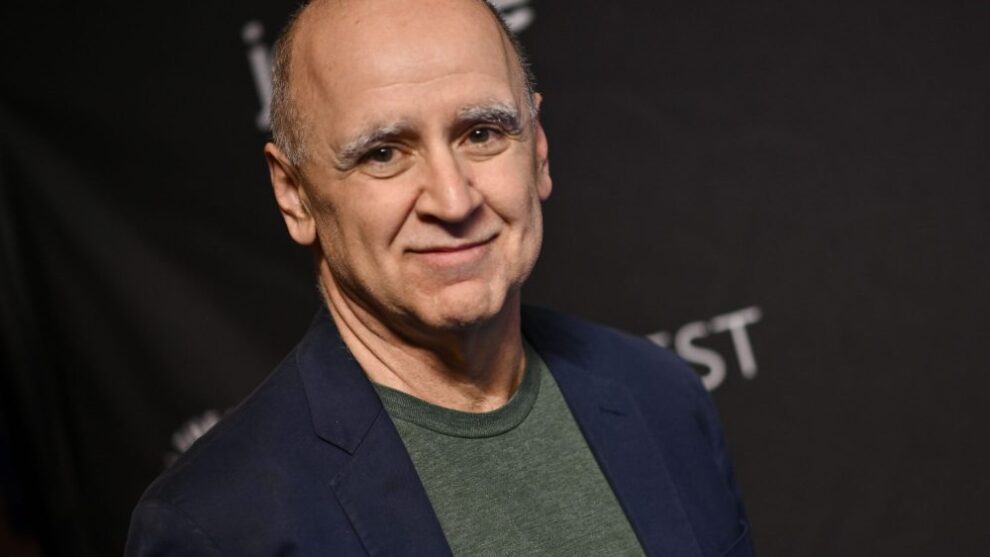 David Madden has been a senior content executive in TV and film for top Hollywood’s top shops, from Fox Television Studios to AMC Networks, Fox Broadcasting Co., Paramount to Greg Berlanti Prods., and he’s been an successful independent producer. But he’s never had such a pool of material to choose from as he has in the months since he joined Wattpad Webtoon Studios as global head of entertainment.

On the latest episode of Variety podcast Strictly Business, Madden explains his new mandate to use data analytics, a little bit of math and a lot of instinct to help develop traditional TV and film projects from the millions of stories submitted in comic or graphic novel form across the two giant (both with 90 million-plus users strong) digital platforms run by Wattpad Webtoon.

Madden’s Los Angeles-based content development team is alerted whenever one of thousands of user-generated stories that are uploaded per day begins to get traction with a critical mass of users.

“When it reaches a certain threshold, for us, it’s 100,000 reads, then it kind of gets on our radar,” Madden says. “And it goes to a very large group of book scouts In Toronto, which we call the content group. And they review anything that’s reached that threshold, they then anything they think could possibly be a movie could possibly be a TV show, they send to me and our teams, we have a film team, we have TV team and we have an animation team.”

At present Madden says he’s sorting through about 30 things a month. “We’ll cherry-pick the things that we actually think we can sell — things that actually feel like they fit the television and film market.”

Madden details the upstart company’s burgeoning efforts to grow by experimenting with independent films and streaming series and shows in a multitude of tongues.

Surprisingly, Wattpad Webtoon has no special hold on any of the stories in exchange for the use of their platforms. It’s a negotiation from scratch each time Madden’s small team reaches out to an author “to make a shopping agreement,” he says. “So far every single time we’ve reached out to a Wattpad author, we’ve made a deal because they like the platform. They’re excited to be there.”

So is Madden, who early in his career worked as a film executive for Paramount and 20th Century Fox, and he spent years as an independent producer. But with his new charter at Wattpad Webtoon Studios, “I feel like I’m working for a 21st century company,” Madden says. “This company feels like it’s all potential. It’s all upside.”

Anna Katchko’s ‘Happiness’ Team Wraps ‘Hunger,’ Sets ‘Lynx’ (EXCLUSIVE)
Jenna Ortega Didn’t Ask Christina Ricci For Advice On ‘Wednesday’: “I Didn’t Want To Be Too Much Like Her”