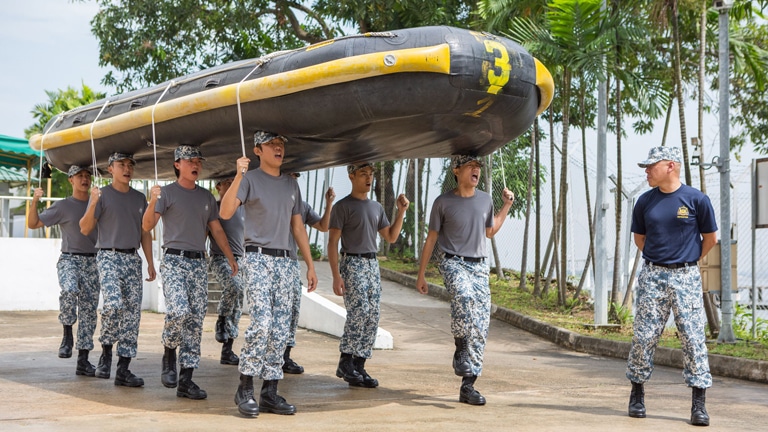 HiJack will be equally owned by the two parties and sets itself the mission to “produce quality content that appeals to the global audience.” The new company’s board directors are Clover Films founders Lim Teck and Paulyn Chua and J Team’s Neo and Irene Kng.

“We hope to nurture a new generation of Singaporean filmmakers, to produce commercially viable content which also connects with the audience. We hope to work with regional partners in producing a slate of feature content that I will helm or supervise. There is great potential in this collaboration of our two companies and we look forward to making this synergy work,” said Neo. No new titles or business relationships were disclosed.

“We came up with the name HiJack Pictures as a little tribute to Singapore’s most successful filmmaker at the box-office [Neo]. Of course, we would not mind ‘hijacking’ all the film projects in the market as well,” said Lim Teck. “In drawing on our respective areas of expertise in production, marketing and distribution, we are confident of creating something much greater than the sum of its parts.”

Founded some 13 years ago, Clover Films specializes in the distribution and production of Asian films in Southeast Asia. It has distributed and marketed titles including “Train to Busan,” “Shockwave 1 & 2,” “Shoplifters,” “Parasite,” “Dear Tenant” and “Better Days.” As a co-producer it has been involved in “Filial Party,” “King of Mahjong,” “Ramen The,” “Reunion Dinner” and Neo’s “Ah Boys to Men 1 & 2.”

In June 2021, Clover agreed to sell a majority equity stake to stock market-listed mini conglomerate GHY Culture. However, a few months later the deal was canceled without explanation.

J Team’s credits include the “Ah Boys to Men” franchise, the “I Not Stupid” franchise, and the award-winning “Homerun.” Neo was awarded the Cultural Medallion in 2005 for his contribution to the Singapore media industry.