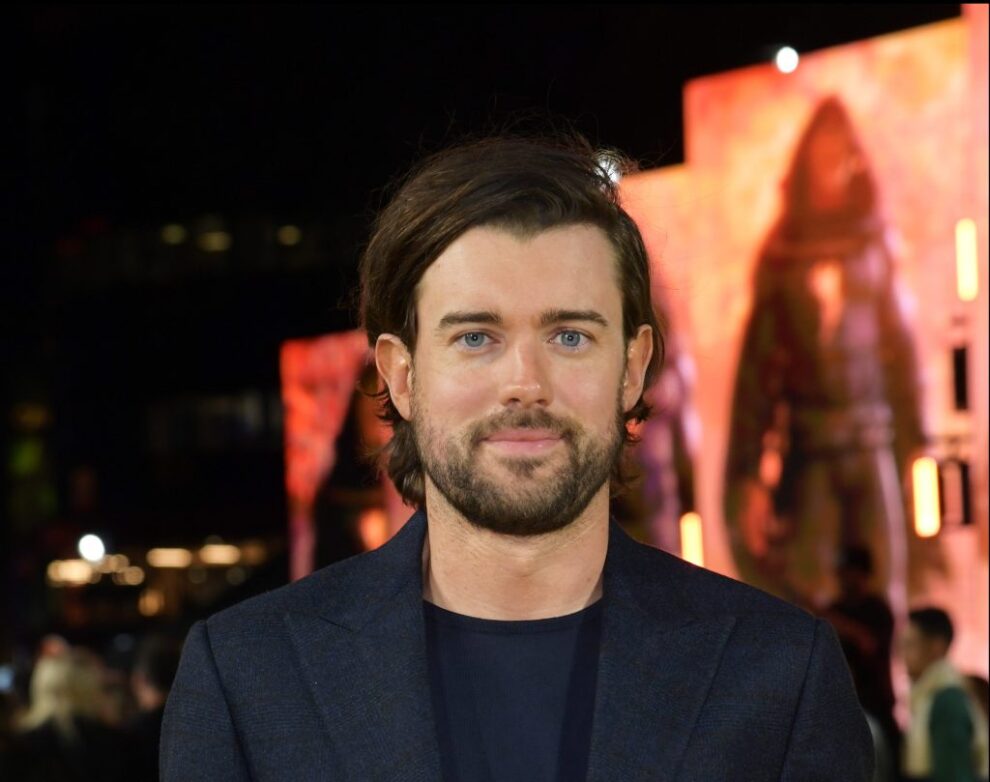 Throughout the series, Whitehall (Bad Education, Jungle Cruise, Travels with My Father) sits down with his guests to dig into some of their most cringe-inducing tales.

The synopsis reads: From the school days we’d rather forget (Emily Atack), to worst first impressions (Russell Howard) and cringeworthy celebrity encounters (Jameela Jamil), no shameful stone is left unturned, as Jack is joined by some of the funniest names in the industry who come bearing all about the moments in their lives that have led to sleepless nights. Elsewhere, Jack gets to the bottom of a real day’s work with comedian and former handyman Tom Davies, discusses embarrassing relationship experiences away from the screen with Judd Apatow, and discovers a personal story of shame not even Big Zuu’s family knows about, plus more from the likes of Jordan Grey, Layton Williams, and Whitney Cummings who discuss everything from centre stage woes to the human body.

Whitehall is joined in his safe space by his best friend, producer, comedy writer, and ‘unembarrassable’ James Serafinowicz (Truth Seekers, Sick Note). The show is produced by Audio Always for Audible.

A bonus festive episode of the podcast will be released in December where Whitehall will be joined by his parents who will discuss their moments of shame relating to the holiday period.

Safe Space is Whitehall’s first podcast after a varied career as a comedian, actor, writer, and presenter. His TV work includes Travels with My Father, Bad Education, Fresh Meat, and his most recent film work has seen him star opposite Dwayne Johnson and Emily Blunt in Disney’s 2021 blockbuster Jungle Cruise, as well as starring in Paramount’s Clifford The Big Red Dog. Whitehall has hosted the Brit Awards four years in a row from 2018 – 2021 and was the 2012 King of Comedy winner at the British Comedy Awards. Brian Tyree Henry Reacts to First Oscar Nomination, Says He Broke the News to ‘Random Man in the Elevator’