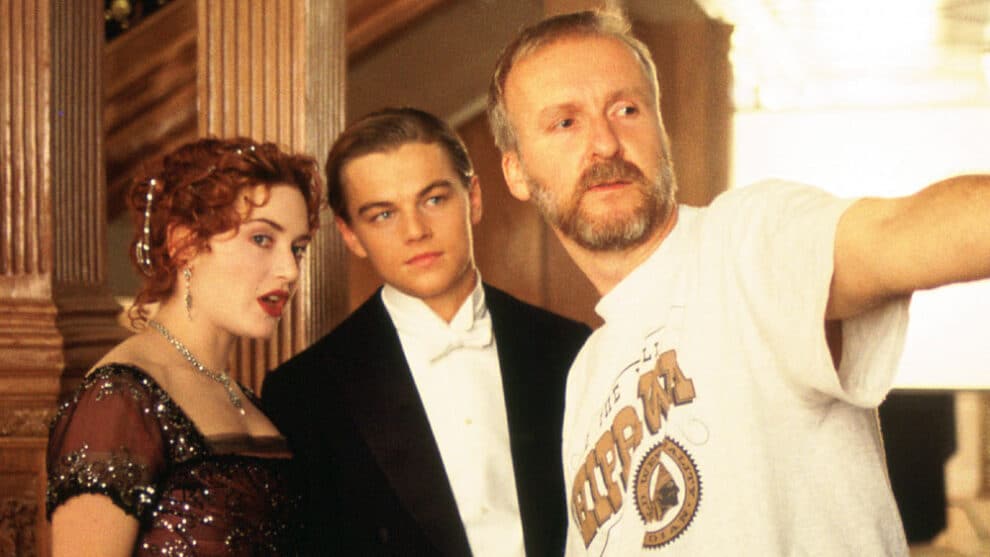 James Cameron is revealing that Leonardo DiCaprio almost didn’t get to be Jack Dawson in 1997’s Titanic because he didn’t want to read for the part.

“I remember there was a meeting with Leo. And then there was a screen test Leo,” Cameron recalled during an interview with GQ. “So the meeting was funny because I’m sitting in my conference room waiting to meet an actor, right? And I look around and all the women in the entire office are in the meeting, for some reason. Like, there’s a female executive producer, OK, fine. But our accountant? Why was she in the meeting? They all wanted to meet Leo. It was hysterical. I looked around, and I went, ‘I think I already know the answer to the question here.’”

Cameron said that DiCaprio charmed everyone at the meeting including himself. However, the director still wanted to see what his chemistry with Kate Winslet was going to be like. Days later, DiCaprio showed up again and didn’t know Cameron was going to test him.

The Titanic director said that DiCaprio told him, “Oh, I don’t read.” Cameron then says he shook the actor’s hand and thanked him for coming. When DiCaprio saw the opportunity slipping away, Cameron said the Romeo + Juliet star said, “Wait, wait, wait. You mean, if I don’t read, I don’t get the part just like that.”

Cameron then explained to DiCaprio that the film was “like a giant movie that is going to take two years of my life and you’ll be gone doing five other things, while I’m doing post-production and all the model work and everything. So I’m not gonna f*** it up. I’m making the wrong decision in casting, so you’re gonna read or you’re not gonna get the part.”

DiCaprio had no other choice but to read for Cameron and while the director continued to observe the actor he could tell that “every once of his entire being was so negative.” However, when the director said action, Cameron said DiCaprio “turned into Jack And Kate just lit up and they went into this whole thing and he played the scene. Dark clouds had opened up, a ray of sun came down and lit up Jack. I’m like, ‘All right, he’s the guy.’” ‘Talk to Me’ Review: Entertaining Aussie Horror Shows It’s Best Not to Chat Up the Dead