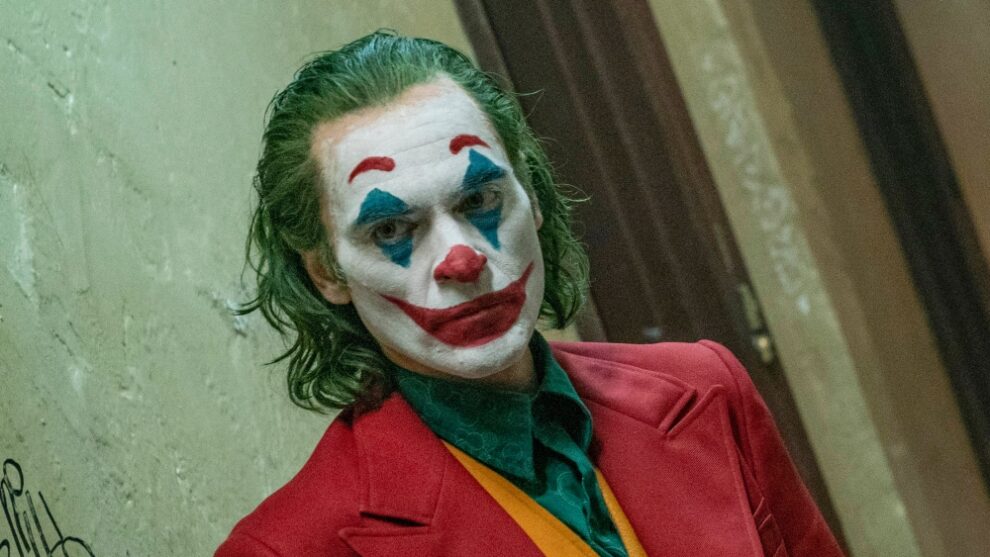 James Gunn is the new co-chairman and co-CEO of DC Studios along with Peter Safran, and he confirmed during a Twitter Q&A with fans that the DC Universe under his watch will be connected across film, television, animation and video games. But that doesn’t mean Gunn and Safran are putting a ban on standalone projects that exist outside of the larger, interconnected DCU. In recent years, the animated series “Harley Quinn” and films such as the Joaquin Phoenix-starring “Joker” and Robert Pattinson-starring “The Batman” have told DC stories separate from that of the main DC Universe.

“Yes, some,” Gunn answered when a fan asked, “Will there still be some standalone animation or live-action shows that take place in separate worlds (like ‘Harley Quinn’)?”

Gunn also confirmed that he is planning to give more DC characters their own television series in order to build out the DC Universe, adding, “Yes, most definitely, the DCU will be connected across film and TV (and animation).”

When one fan asked, “Are there plans for games to be connected to the DCU as well?” Gunn answered, “Yes.”

The one area Gunn will not be focusing on is DC Comics, although he told one fan there will be “very open communication” between his DC Studios and DC Comics. Gunn added, “As everyone knows, I’m a huge comic book fan and I hope everything we do will lead to more people reading DC Comics (and vice versa). But Peter and I are not in charge of the comics — just all filmed DC entertainment.”

Gunn and Safran assumed their new roles at DC Studios on Nov. 1. In their new positions, the duo oversee film, TV and animation at DC Studios and report to Warner Bros. Discovery president and CEO David Zaslav. Gunn stressed again during his Twitter Q&A with fans that he will continue to personally direct select DC film and TV projects.

Despite being in charge of DC Studios, Gunn’s most recent directorial effort was Disney and Marvel’s “The Guardians of the Galaxy Holiday Special,” which launched Nov. 25 on Disney+. Gunn also has “Guardians of the Galaxy Vol. 3” coming to theaters in May 2023. Despite being involved in both Marvel and DC universes, Gunn has shot down any notion of a rivalry existing between the two.

“Not only do I love [Marvel Studios president] Kevin [Feige], he was the first person I told after I did the deal with DC (John Cena was the second),” Gunn wrote to fans after his DC hiring was announced. “Contrary to popular belief, a dollar less for Marvel is not a dollar more for DC. DC and Marvel have the common goal of keeping the theater-going experience vibrant and alive!” 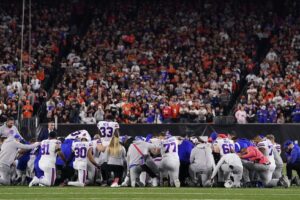 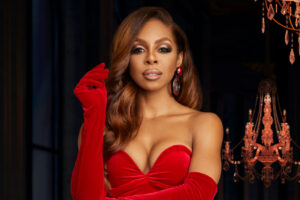 Candiace Dillard Bassett On ‘RHOP’ Future: “I’m Here Until I’m Not Or Until They Fire Me” 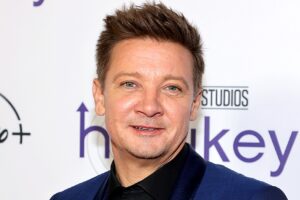 ‘Guillermo Del Toro’s Cabinet Of Curiosities‘ Debuts At No. 2 On Nielsen Streaming Chart With 1.1B Minutes Viewed, ’The Watcher’ Continues To Dominate
Joe Jonas Reveals He Auditioned for ‘Spider-Man’ Before Losing Out to Andrew Garfield