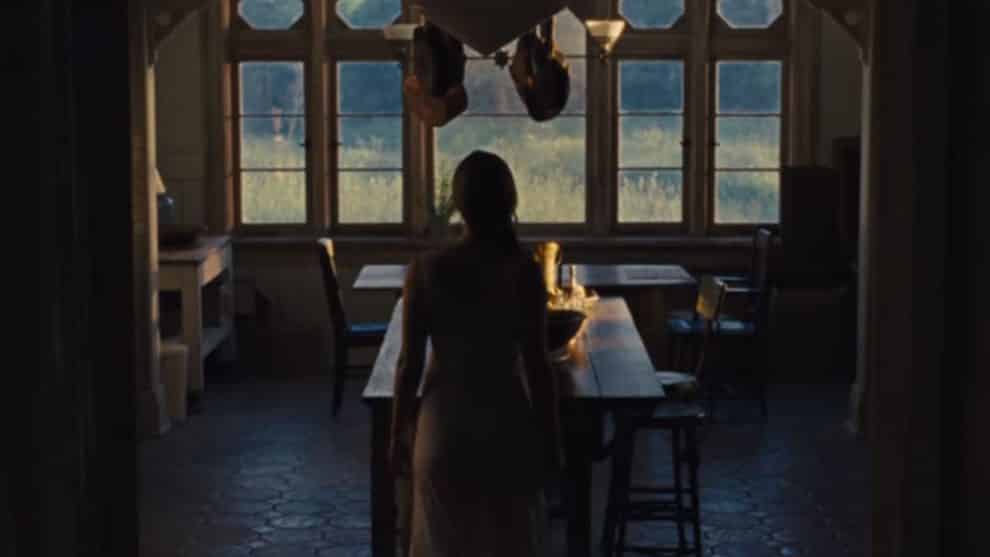 Darren Aronofsky’s “mother!” stars Lawrence and Javier Bardem as a couple living in that horror-flick staple, an isolated old house. They start to receive mysterious houseguests, with results that go from puzzling to apocalyptic.

The film, which Aronofsky describes as a “fever dream” provoked by angst at the state of the environment and society, was greeted with a mix of applause and boos at its first press screening in Venice.

It has its gala premiere Tuesday at the festival, where it is among 21 films competing for the Golden Lion prize.

A Reboot Of The Original ‘Starsky And Hutch’ Series Is In The Works
Have A Safe & Relaxing Labor Day Monday!