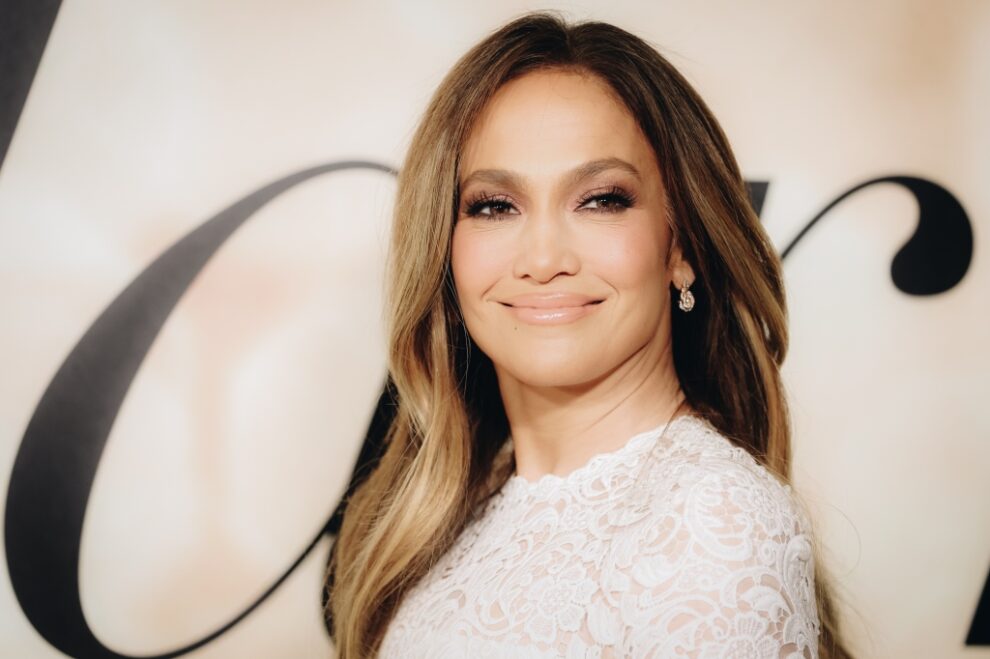 Without explanation, social media accounts for Jennifer Lopez have turned black and her widely followed Instagram was completely erased.

The Instagram account for the singer, actor and producer — which with 226 million followers is her most widely followed platform — as of late Tuesday showed that it had suddenly no posts, and the profile pic was replaced with a solid black image.

J. Lo’s Twitter (45.5 million followers) and TikTok (15.4 million) accounts also replaced the profile pics with a black image, but on those platforms her previous posts had not been deleted.

Reps for Lopez did not immediately respond to a request for comment. In the past, celebrities and musicians have zeroed-out social-media accounts ahead of a major announcement, such as an album.

Lopez’s most recent studio album, “A.K.A.,” was released in 2014. She performed at the 2020 Super Bowl halftime show alongside Shakira, which was the basis for Netflix documentary feature “Halftime,” which was released earlier this year.

On the film front, she most recently starred in rom-com “Marry Me” with Owen Wilson and will appear in “Shotgun Wedding” opposite Josh Duhamel, slated for December release. Under a multiyear pact between Netflix and her Nuyorican Productions banner, Lopez will star as an assassin in action film “The Mother,” slated to hit the streamer next year. In 2021, she launched a skincare line, JLo Beauty.

Lopez and Ben Affleck were married this summer in Las Vegas, after the couple rekindled their relationship from the early 2000s, and she adopted Affleck as her legal last name.

Lopez is the only artist to have had a No. 1 movie and album in the U.S. simultaneously, “The Wedding Planner” and “J.Lo” in 2001. This year, she became the first person of Latin descent to receive the Generation Award at the 2022 MTV Movie & TV Awards. 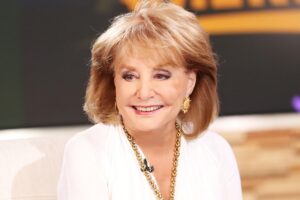 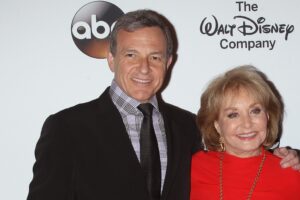 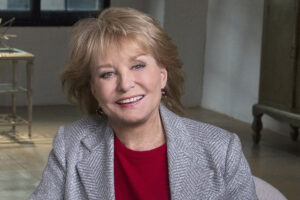