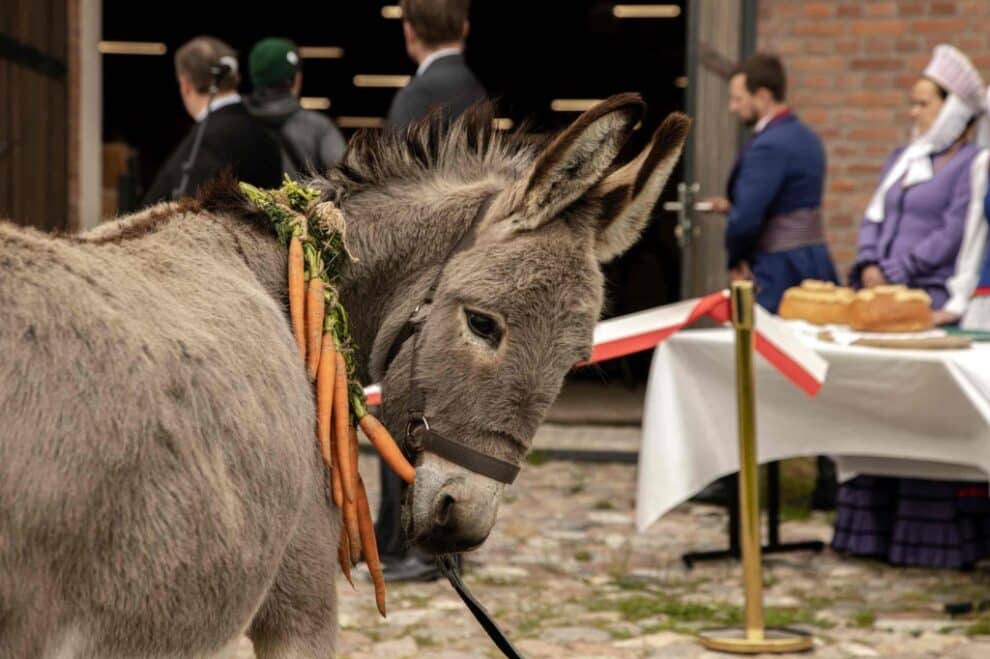 Veteran Polish director Jerzy Skolimowski’s EO, exploring the world through the eyes of a donkey, has won the fourth edition of the Arab Critics’ Awards For European Films, in which 76 critics hailing from 15 Arab-language territories voted on their favorite film out of Europe to have premiered on the festival circuit over the course of this year. The prize was announced at the Cairo International Film Festival. Skolimowski was not able to attend the awards ceremony in person because he is currently in L.A. promoting the film, which is Poland’s Oscar entry this year, but he sent a message of thanks. “I am incredibly happy that EO has been appreciated by the Arab Critics’ Circle as it must mean that my simple story of a donkey has moved people’s hearts across different cultures,” he said. Pan-Arab distributor Front Row Filmed Entertainment is due to release the film across the Middle East and North Africa in early 2023. The awards are a joint initiative between the Cairo-based Arab Cinema Centre and European Film Promotions.

Munich Film Up!, an eight-month mentoring and residency supporting six emerging filmmakers, kicked off its second edition in its German namesake city this week. Participants comprise Nancy Camaldo (Italy), Sadeq ES-HAQI (Iran), Ashmita Guha Nehogi (India), Soham Kundu (India), Viv LI (China) and Nguyen Luong Hang (Vietnam). The program is a joint initiative between the Munich Film School and Matthieu Darras’ Pop Up Film Residency. The second edition began with a four-day boot camp within the framework of the Munich Film School’s annual festival, which featured talks by Hungarian filmmaker Ildikó Enyedi, Polish producer Izabela Igel, and German film producer and distributor Jan Mojto. This will be followed by three-week residencies in the spring of 2032, with well-known European producers including Greece’s Giorgos Karnavas and Konstantinos Kontovrakis and Romania’s Ada Solomon, followed by a final meeting in June 2023 at which the participants will present projects to industry professionals. ‘You Hurt My Feelings’ Director Nicole Holofcener Returns To Sundance, But “Please Don’t Call Me A Stalwart” – The Deadline Q&A