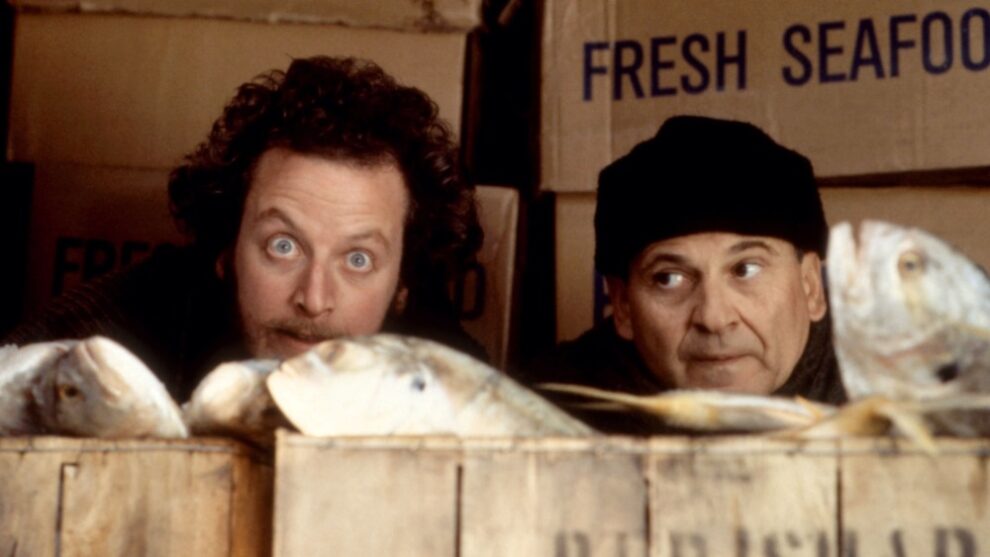 Joe Pesci starred as the hot-headed thief Harry in two “Home Alone” movies opposite Macaulay Culkin and Daniel Stern. In a new interview with People to celebrate the 30th anniversary of “Home Alone 2: Lost in New York, Pesci looked back at the “demanding” physical comedy that went into making the family comedy. One prank in the sequel in which Harry’s hat gets set on fire left Pesci with “serious burns.”

“In addition to the expected bumps, bruises and general pains that you would associate with that particular type of physical humor, I did sustain serious burns to the top of my head during the scene where Harry’s hat is set on fire,” Pesci revealed. “I was fortunate enough to have professional stuntmen do the real heavy stunts.”

On working with Culkin, Pesci added, “I remember Macaulay as being a really sweet kid and, even at his age, very professional. I intentionally limited my interactions with him to preserve the dynamic between his character, Kevin, and my character Harry. [I did not] want it to come across on the screen that we were in any way friendly. I wanted to maintain the integrity of the adversarial relationship.”

While the “Home Alone” franchise continued far beyond “Home Alone 2: Lost in New York,” it was only the first two movies that featured the central trio of Pesci, Culkin and Stern. Would Pesci return for a third “Home Alone” movie? Perhaps yes, but he doesn’t think it’d happen because it’s too “difficult to replicate” the innocence of the original films.

“While you never say never, I think that it would be difficult to replicate not only the success but also the overall innocence of the originals,” Pesci said. “It’s a different time now; attitudes and priorities have changed in 30 years.”