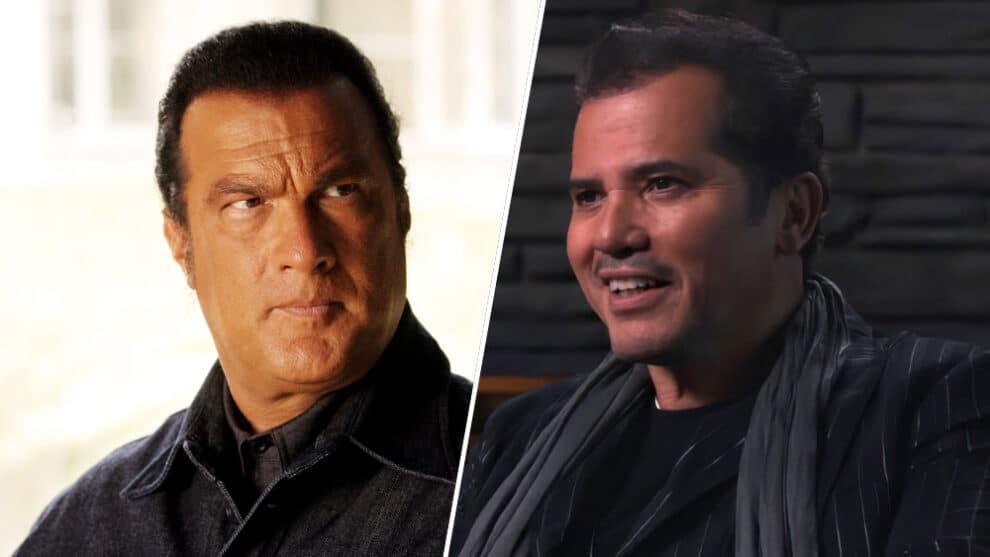 John Leguizamo is back on the big screen with and he recently opened up about who he based his character on.

Leguizamo plays the character of Georgie Diaz, an action star past his prime. To get into the mindset of the fictional character, the Encanto voice actor got inspiration from Steven Seagal.

“I’ve met lots of these stars like that, maybe before they were washed up,” he told Entertainment Weekly. “I mean, now they’re washed up. I kind of based mine on Steven Seagal. I had a bad run-in with him. We did a movie together. It was Executive Decision. He’s kind of a horrible human.”

Executive Decision is a 1996 film directed by Stuart Baird that starred Kurt Russell, Halle Berry, Leguizamo and Seagal, among others. The film has a 63% Rotten Tomatoes score and earned Seagal a Razzie Award in the Worst Supporting Actor category but lost to Marlon Brando for The Island of Dr. Moreau.

Leguizamo’s experience with Seagal on Executive Decision might have been clouded by their “bad run-in,” but his time working with The Menu’s director Mark Mylod was something he thoroughly enjoyed.

“He’ll give you these perfect little notes that fine-tune your performance to give him what he needs,” he said. “Yeah, it was a great experience. That’s why I think Succession is such a great success and such a great piece of work, because of him.”

The Menu revolves around a couple (Anya Taylor-Joy and Nicholas Hoult) that travels to a coastal island to eat at an exclusive restaurant where the chef (Ralph Fiennes) has prepared a lavish menu, with some shocking surprises.