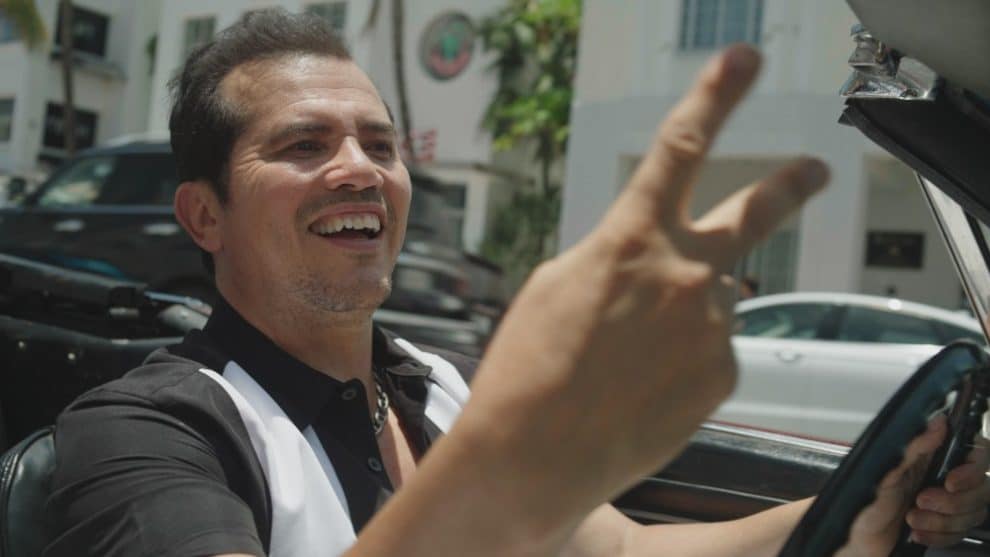 John Leguizamo hasn’t been known in the past for his interviewing skills, but he sure likes to talk. And that may be enough.

The actor and comedian may be recognized most for his theatrical work in self-conceived shows like “Mambo Mouth” and “Latin History for Morons” as well as his parts in movies such as “Carlito’s Way” and “Encanto.” Yet he may have a chance to take on a role in documentary programing previously held by people like Anthoney Bourdain, Stanley Tucci and W. Kamau Bell.

Interviewing people “is not exactly what I naturally do,” Leguizamo acknowledges during a phone interview. “Luckily, I am a friendly motherf—er, so that works to my advantage.”

In April, his abilities in the space will be put to the test, when MSNBC debuts the six-episode “Leguizamo Does America.” The series, produced with NBC News Studios, will put a spotlight on Latino contributions to America in the areas of food, culture, activism and more.  The series focuses on “a huge segment of America that we know about, but don’t really know enough about,” says Leguizamo, who will be seen touring New York City, Miami, and other American cities.

The series also reveals more about the documentary ambitions of both NBC News and MSNBC, which have committed to do more with original films and docu-series just as one of their main rivals has indicated it’s pulling back. Last month, CNN disclosed that it would tamp down production of the original films and series that have been a fixture of its programming for nearly a decade. CNN will air six of its original series and six CNN Films in 2023 but intends to reduce its reliance on content commissioned from third parties. Leguiazmo’s new program will continue with a format that has worked so well in the past, having a smart expert or influencer take viewers to see places and people they might not ordinarily encounter.

“There is an audience that isn’t going to be getting that content as much at a place that they are used to, and we would love to have them join us,” says Amanda Spain, vice president of longform acquisitions at MSNBC. “We will gladly fill that spot for them.”

Leguizamo was inspired by his recent play, “Latin History for Morons,” which examines the repression of Latino history in American culture. “That really awakened something inside of him,” says Ben DeJesus, a director on the series who is also Leguizamo’s production partner. “The show is all about celebrating Latino culture – the food, the music, the arts and the people who are really making an impact.” Indeed, 70% of the production staff for the series is Latino, says Leguizamo.

But the series also provides a sense that the people Leguizamo encounters haven’t gotten their due in the past. “There’s an attempt to humanize us, because we are so often left off of everything,” says Carolina Saavedra, the program’s executive producer. The overall tone of the series is optimistic, she says, as Leguizamo meets up with George Lopez and Michael Pena, among others, but there are issues he’s eager to address that will come up in conversation.

That mix of culture and politics is what made the series appropriate for MSNBC. Executives have noticed that the network’s original films tend to draw audiences that aren’t regular consumers of its linear programming, says Rashida Jones, president of the cable-news outlet. She also believes the alliance with Leguizamo could bring him closer under MSNBC’s umbrella, and spur him to comment on issues for the network. She could “absolutely” see Leguizamo appearing on MSNBC programs, she says. “He’s definitely got something to say.”

The original effort to find a way to work with Leguizamo started with Liz Cole, the veteran NBC News producer who is president of NBC News Studios. She had been impressed by the “depth of research” the actor had put into “Latin History,” and wondered “what if we took that passion and that knowledge and focused it on contemporary culture?” she recalls. “Let’s look at what’s going on in the country today.”

NBC News Studios launched in early 2020 and represented an effort by NBC News to pivot from producing true-crime serials for cable networks to devising signature series for streaming venues as well as other platforms – both those owned by parent company NBCUniversal and outside partners. The pitch, says Noah Oppenheim, president of NBC News, is that the company can provide its archives and its correspondents to help with any concept, as well as its connections to talent.

Other projects are in the works.  NBC News Studios intends to release three documentary features next year, including one to be distributed theatrically by Focus Features. The unit is also working on scripted properties, following its work on a scripted NBC miniseries, “The Thing About Pam,” that was based on a story from NBC News’ long-running “Dateline.”

Leguizamo hopes his new series will have legs. He’s already up for doing another six-episode cycle. Executives will no doubt want to see how the first performs on both cable and streaming before deciding on next steps. 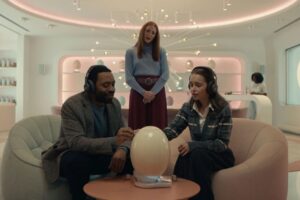 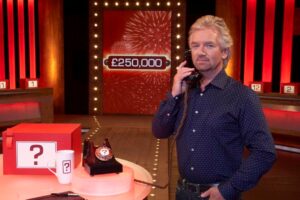 ‘Deal Or No Deal’ Set For UK Reboot On ITV 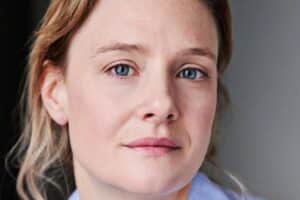