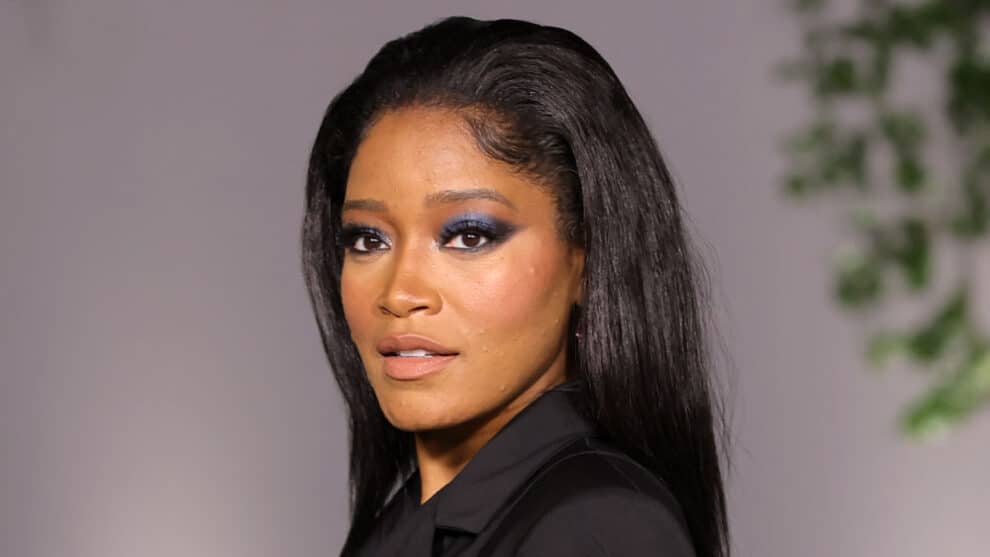 Saturday Night Live is returning until Dec. 3 when Keke Palmer will take over Studio 8H as host of the long-running late-night sketch show. The Nope star is preparing for the gig and revealed that Amy Schumer is helping her.

“I’m thrilled to the moon. I just can’t wait,” Palmer said in an interview with CNN. “I know it’s gonna be so much fun. I’m really excited about it and just looking forward to doing it. I think it’s gonna be a unique experience, but also some familiar territory. And then it’ll just be fun seeing how they do it, you know, on their side of it. Because I love sketch.”

Palmer said that Schumer talked to her about hosting SNL “and was walking me kind of through the whole thing.” Schumer recently hosted the show just days before the U.S. midterm elections.

The Scream Queens alum said she just wanted to “entertain” everyone and “have a good night” as she looked at the hosting duties as a “Broadway-ish performance.”

In the same interview, Palmer reflected on the ups and downs of Hollywood as she feels she’s having “a bit of a trendy moment” in her career right now.

“The entertainment industry is funny that way. There will be moments in your life where everybody is just thinking about you and everything is always so exciting, and then it’ll be chill and then it won’t be as trendy or won’t be a moment,” she explained. “I definitely do feel like there’s a bit of a trendy moment that’s happening [for me] and it’s fun and it’s exciting and I’m just loving to be able to continue to explore different avenues of entertainment … No moment lasts forever.”

SZA will be the musical guest the same night Palmer hosts SNL. 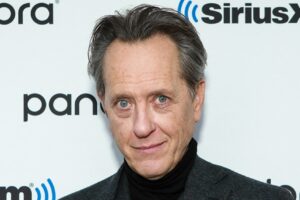 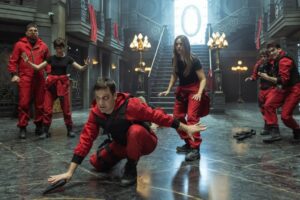 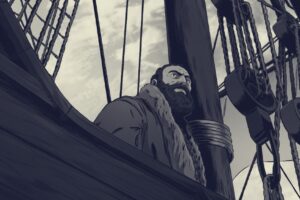 Jenna Ortega Didn’t Ask Christina Ricci For Advice On ‘Wednesday’: “I Didn’t Want To Be Too Much Like Her”
Martin Scorsese Jokingly Acknowledges Fake Internet-Invented Movie ‘Goncharov’: ‘I Made That Film Years Ago’