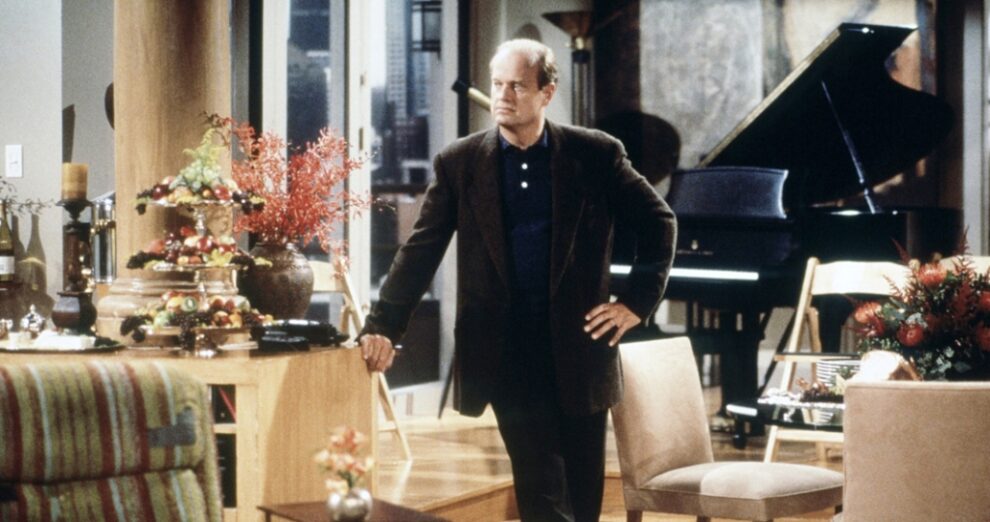 “David basically decided he wasn’t really interested in repeating the performance of Niles,” Grammer told People in an interview.

After Frasier, Hyde Pierce went on to successful theater career and most recently starred in the HBO Max series Julia.

Grammer said Hyde Pierce’s decision not to return actually has worked out well in terms of the new series’ storyline.

“In a very funny way, it just took us to a new place, which was what we originally wanted to do, anyway, which was a Frasier third act,” Grammer told People in the interview. “It’s an entirely new life for him.”

Hyde Pierce previously told Vulture it’s not a given that he would return to the revival series.

“That whole time of my life, the writing on those shows, the actors I got to work with — all of that is deeply important to me. And I would never disrespect that in such a way as to say just offhandedly, ‘Oh, no, thanks. I’m not going to do that again.’ It’s too valuable to me,” he told Vulture. “But by the same token, because it’s so valuable to me, I also wouldn’t do it just do it. And I believe it can be done without me, too — finding new stories to tell, in the same way that Frasier did after Cheers. They didn’t bring along the Cheers gang to make a new show. They popped in from time to time and that was a blast, but there was something else that needed to be said, and it needed to be said in a different way. And maybe they will find that and I’ll be in it, or maybe they’ll find it and they won’t need me to be in it.”

Grammer will be reprising his signature character, psychiatrist-turned-radio host Frasier Crane in the follow-up series. Details about the new series are not being revealed beyond the fact that it is focused on Frasier Crane’s (Grammer) next chapter in a different city. He will be surrounded by new characters, with several original Frasier cast members not expected to be series regulars but could make guest appearances.

The new incarnation of Frasier comes from writers Chris Harris (How I Met Your Mother) and Joe Cristalli (Life In Pieces), who exec produce with Grammer, Tom Russo and Jordan McMahon. The series will be produced by CBS Studios in association with Grammer’s Grammnet NH Productions. 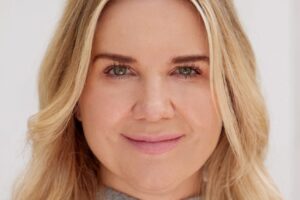 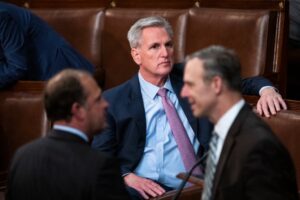 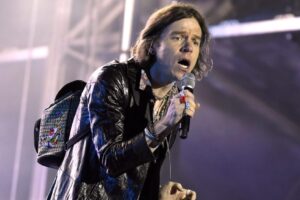 ‘The Masked Singer’ Reveals Identities of the Scarecrow and Sir Bugaboo: Here’s Who They Are
New Docs Boards ‘Long Distance Swimmer: Sara Mardini’ That Begins Where Toronto Opener ‘The Swimmers’ Ends (EXCLUSIVE)