Premier Annastacia Palaszczuk today said Kong: Skull Island would be filmed at Village Roadshow Studios at Oxenford, near the Gold Coast, and on location throughout south-east Queensland.

Preproduction for the movie, which will star Tom Hiddleston, Samuel L Jackson, Brie Larson and John Goodman, is to begin this month, with filming to get underway in early 2016.

“Kong will spend more than $15 million in Queensland by leveraging our world-class facilities and enlisting cast and crews in all aspects of physical production,” said Ms Palaszczuk, who met with studio executives in June.

“Our local industry is certainly getting some big international credits under their belts and making incredible local content, as well as building the careers of emerging talent,” Ms Vieira said.

Pirates of the Caribbean: Dead Men Tell No Tales, completed production on the Gold Coast earlier this year.

The next entry in Marvel’s Thor film franchise, Thor: Ragnarok, will also be filmed on the Gold Coast.

Kong: Skull Island is scheduled for release in March 2017. 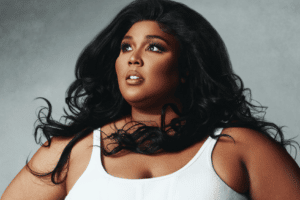 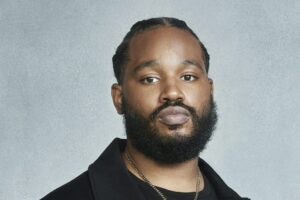