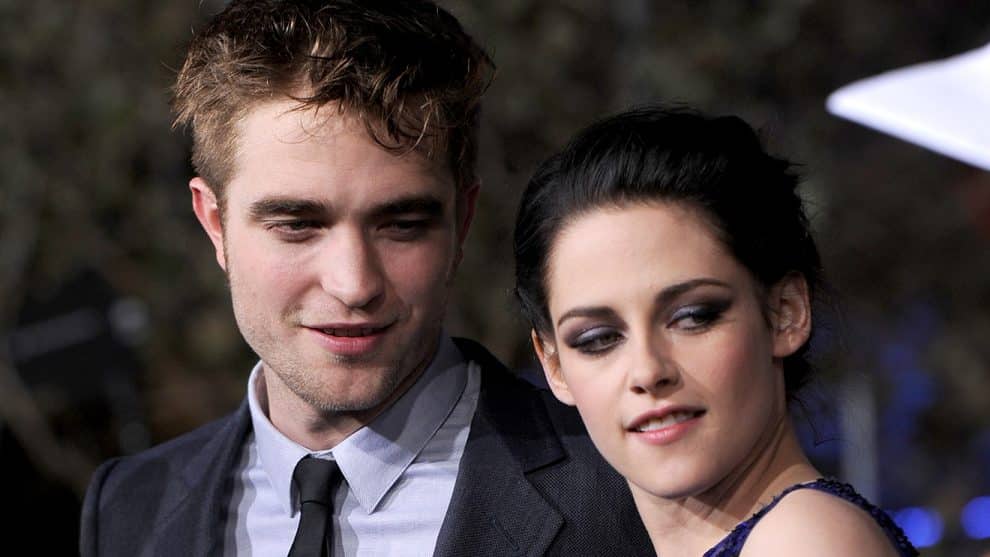 Revivals of classic shows seem to be a popular trend in the TV industry nowadays. Many believe the same will happen in the movie scene, and blockbuster hit “Twilight” might be the next one to have a reboot.

Rumors claim that a “Twilight” revival might be underway. Stars Kristen Stewart and Robert Pattinson are reportedly on board with the new project, but their on-screen reunion is rumored to be causing some strain on Pattinson’s relationship with singer FKA Twigs.

While promoting “The Lost City of Z” in April, Pattinson was asked by Yahoo Movies about the possibility of a “Twilight” reboot. “Really, they’re expanding it? So I’ll get my own spin-off?” the actor joked.

On a serious note, Pattinson said he is “always kind of curious” when it comes to projects that involve a mass audience. “I always like the idea of subverting people’s expectations. So there could be some radical way of doing it, which could be quite fun. It’s always difficult when there’s no source material. But, yeah, I’m always curious,” he stated.

In 2016, Lionsgate co-chairman Patrick Wachsberger addressed rumors about a “Twilight” reboot. He stressed that although it’s “not a certainty,” the revival is not outside the realm of possibility. Wachsberger added that the decision lies in author Stephenie Meyer.

“If she [Meyer] wants to tell a story related to those characters we’re here for her,” he continued.

Fans of the “Twilight” franchise should keep in mind that a revival of the popular vampire fantasy film is not yet confirmed. Aside from this, none of the castmembers’ representatives have announced that Pattinson and Stewart will reunite for another feature film.