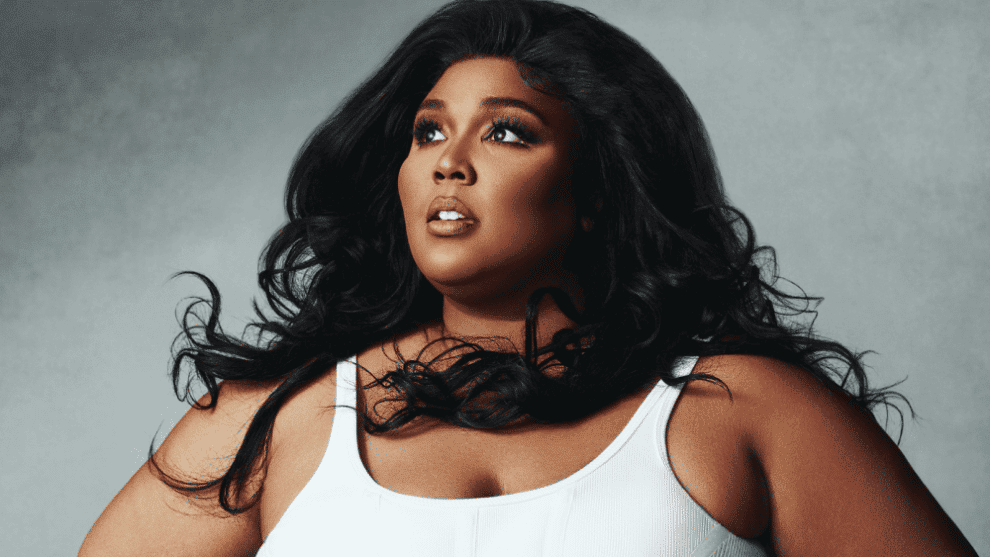 Lizzo has been nominated five times previously for her record-breaking compositions and continuous activism related to topics like body positivity and racial inclusion.

“She leads with kindness, advocates for inclusivity and champions increased diversity and equity in the industry and beyond,” Cassandra Tryon, senior vice president of entertainment live Events for NBCUniversal Television and Streaming, said of Lizzo. “Her commitment to breaking barriers and empowering others to use their own voices to create change makes her a true ‘People’s Champion.’”

Lizzo released her latest album, “Special,” in July 2022, and the featured song “About Damn Time” rapidly accelerated to #1 on Billboard’s “Hot 100” list. Most recently, Lizzo debuted a remix of the album’s fourth track, “2 Be Loved (Am I Ready), with PNAU — a trio of EDM musicians.

The 2022 People’s Choice Awards will be hosted by actor-comedian Kenan Thompson and will air live on NBC and E! at 9 p.m. ET on Dec. 6. The ceremony is set to take place at the Barker Hangar in Santa Monica and will kick off with a red carpet that will be available for streaming on E! at 7 p.m. ET.

The true crime docu-series “Where Is Private Dulaney?” is available for streaming exclusively on Hulu effective Nov. 16, according to ABC News Studios.

Over the course of three episodes, the limited series investigates the 1979 disappearance of Private Leroy Dulaney from his Marine Corps Base in North Carolina. The true protagonist of the series, however, is Dulaney’s mother, Carol, who sets out in search of justice for her son after he is declared AWOL. The docuseries is woven together by first-hand accounts of the incident from Carol as well as Leroy’s siblings and wife.

Watch the official trailer below, which was released today in tandem with the show’s premiere date announcement.

Disney+ revealed the official trailer and key art for “The Low Tone Club,” an upcoming Latin American Original series premiering on the platform Nov. 30 with Columbian singer Carlos Vives in the lead role.

Vives plays devoted music teacher Amaranto Molina, who attempts to inspire a group of lackluster students to look to music for personal healing rather than commercial success. The young musicians, dubbed “The Low Tones,” will be forced to battle head-to-head with “The High Tones,” which is comprised of the top five musicians at the school.

The trailer shows glimpses of the film’s upcoming musical numbers as well as moments of comedic respite, primarily highlighted through a rivalry between Amaranto and principal Eduardo Kramer (Julián Arango), who oversees The High Tones.

The pilot season of “The Low Tone Club” is being produced by TeleColombia for the Walt Disney Company. The series is being directed by Jorge Navas, who is known for his 2009 film “Blood and Rain.”

Watch the official trailer below. 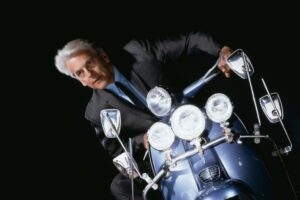 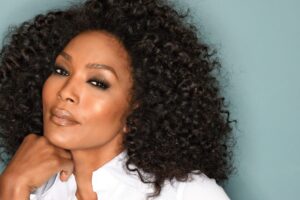 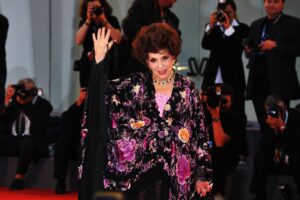