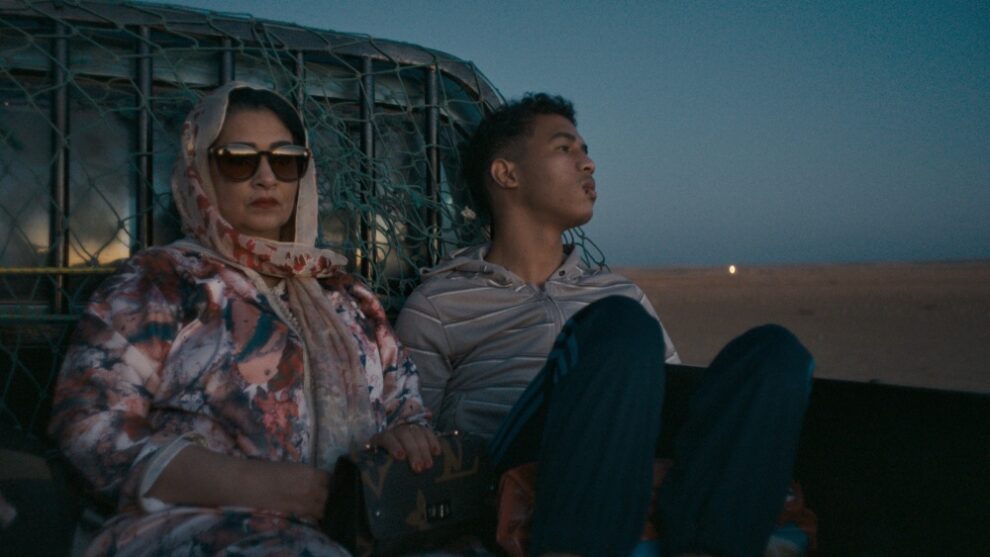 Cairo-based film marketing and distribution outfit MAD Solutions has acquired rights for Arab territories to three films that celebrated their premieres this year at the Cannes and Venice film festivals.

The deals include Fyzal Boulifa’s “The Damned Don’t Cry,” which bowed in the Venice Days sidebar at the Italian fest and will have its Middle East and North Africa premiere at Marrakech before traveling to Saudi Arabia’s Red Sea Film Festival. Also acquired was Rachid Hami’s “For My Country,” a Venice Horizons selection that will have its regional premiere at the Cairo Film Festival.

The company also picked up the rights to Clément Cogitore’s “Sons of Ramses,” which had its world premiere in the Cannes Film Festival’s Critics’ Week strand.

“We are delighted to have acquired the distribution rights to three artistically distinguished films in 2022, which is considered the climax of our efforts in distributing more than 50 films — whether they are French productions or co-produced with France — in order to accomplish MAD Solutions’ goal of creating new markets for Arab films internationally and vice versa,” said Alaa Karkouti and Maher Diab, the company’s co-founders.

“The Damned Don’t Cry” (pictured, top), which is British-Moroccan filmmaker Boulifa’s sophomore feature, tells the story of an itinerant mother and her adolescent son, who are both pulled into different forms of sex work as they hit the road in search of greater stability and opportunity.

Variety’s Guy Lodge described the “refined, strikingly queer mother-son melodrama” as a “haunting, peculiar and often expressly queer story of social isolation and outsider survival,” one for which “festival bookings and specialist distribution across multiple territories [are] sure to follow” after the film’s double-billing on the Lido and in the main competition at the London Film Festival.

Hami’s “For My Country” is a personal story based on the life of the Algerian filmmaker, whose brother tragically died in a French military school during a hazing rite. The film tells the story of Aissa, a brilliant young officer of Algerian origin who dies during a fresher initiation ritual at the prestigious French military academy of Saint-Cyr.

Refusing to take responsibility for his death, the French army insists to have Aissa buried in the Muslim plot of a suburban cemetery instead of the military one. Appalled by the obvious discrimination, Aissa’s older brother, Ismael, brings the family together to reclaim justice for Aissa.

Cogitore’s “Sons of Ramses” follows Ramses, a skillful clairvoyant in the multicultural Parisian district of La Goutte d’Or. When a gang of fearless kids start terrorizing the locals, the balance of his thriving business and of the whole neighborhood is disturbed. Until one day, when Ramses has a real vision.

With its latest acquisitions, MAD Solutions has secured distribution rights to seven films that featured in Venice this year, including Wissam Charaf’s Venice Days prize winner “Dirty, Difficult, Dangerous” and Soudade Kaadan’s “Nezouh,” which scooped a pair of awards in the Horizons Extra sidebar. The company also recently acquired Roschdy Zem’s competition entry “Our Ties,” which will have its Middle East premiere at the Cairo Film Festival.

Two of the company’s forthcoming feature projects also participated in Final Cut in Venice, a workshop supporting films in post-production from African and Arab countries. They are “Inshallah a Boy,” by Amjad Al-Rasheed, which secured four awards at the workshop and will take part in this week’s Cairo Film Connection, and Karim Bensalah’s “Black Light,” which won multiple post-production awards.