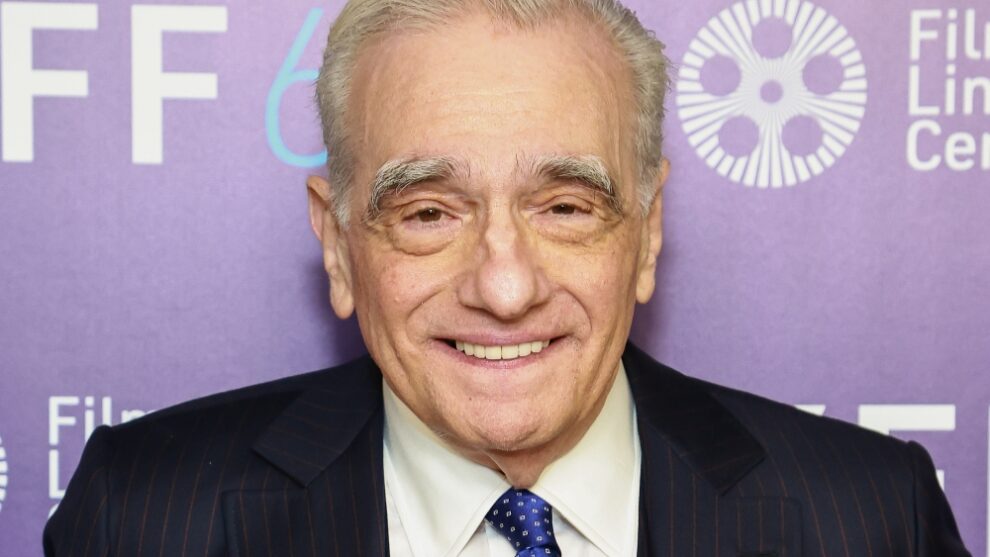 Misinformation has plagued many parts of the Internet — even the film community. Many years back, a Tumblr post showed an image of a knock-off brand shoe, that, in lieu of a branded logo, had stitched inscriptions indicating a fake Martin Scorsese-directed film titled “Goncharov,” with the tagline reading: “The greatest Mafia film ever made.”

While Scorsese has directed multiple films that can arguably attest to that tagline, no tangible evidence is available that can prove the existence of “Goncharov,” which the Internet has made amicable attempts to gaslight others into believing that it’s real. Whether it’s a fan-made poster headlined by Scorsese muse Robert De Niro, a composed theme song or evocative fan art, the Internet, particularly the Tumblr community, has been keeping the spirit of the imaginary film alive, singing its praises as a work ahead of its time.

According to Scorsese’s daughter Francesca, who is an actress and filmmaker of her own and has appeared in his films “The Departed,” “Hugo” and “The Aviator,” the 80-year-old filmmaker has finally acknowledged the fake film’s existence. In a TikTok responding to a previous video that laid out the history of “Goncharov,” Francesca shared a screenshot of a text conversation between her and her father — saved as “Daddio” on her phone — in which she asks if he has seen a New York Times article outlining the digital footprint of the “Goncharov” movement.

In response — and undoubtedly in jest — Scorsese responded with: “Yes. I made that film years ago.”

In reality, the acclaimed director has been gearing up for the 2023 release of “Killers of the Flower Moon” with Leonardo DiCaprio starring alongside De Niro, Jesse Plemons, Lily Gladstone and Brendan Fraser.

It has been speculated that the misprint on the knock-off sneaker, which has spawned a rich history on the Internet of the fake film, was supposed to say “Gomorrah” to reflect the 2008 Italian drama about the Naples mafia from director Matteo Garrone. Around the time of its release, Scorsese praised the film for its feelings of “despair” and “frankness,” and allowed for his name to be used in its promotional materials.

Check out Francesca’s video, including her father’s response, below.