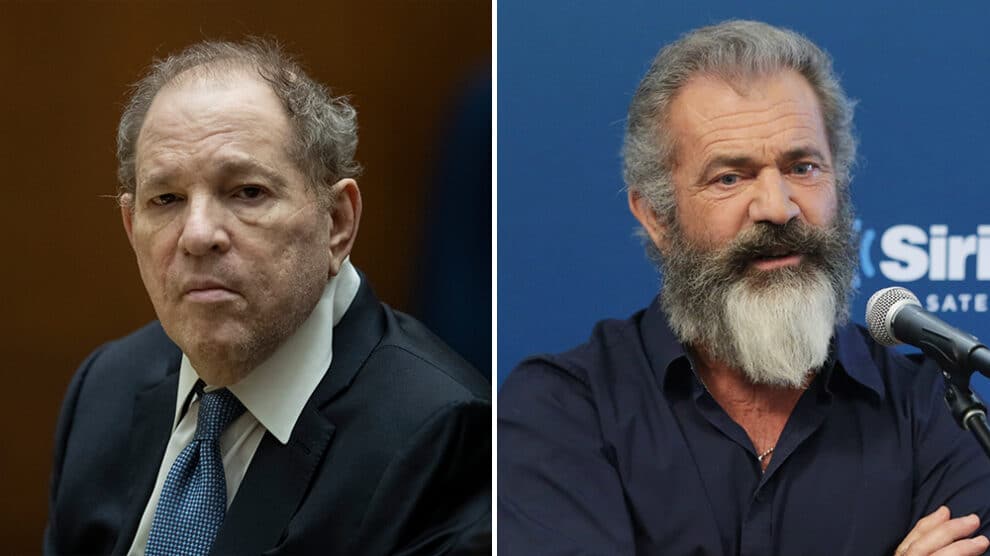 Prosecutors will not call Mel Gibson to testify in Harvey Weinstein’s criminal trial, after all.

Gibson would have been brought onto the stand to corroborate parts of a story from a Jane Doe in the case, who said she confided in Gibson after she was allegedly sexually assaulted by Weinstein.

Jane Doe #3 was Gibson’s massage therapist. She told they jury that the “Braveheart” actor had become a close friend, so she told him about the alleged incident during an appointment. She said Gibson offered to help and asked if she wanted to call the police or find a lawyer.

“He was the first person that I had finally opened up to,” Jane Doe #3 said during her testimony earlier this month, crying on the stand.

Earlier in the trial, a journalist and producer, Allison Weiner, who is also friends with Gibson, testified to corroborate that Jane Doe #3 had opened up to Gibson about Weinstein allegedly assaulting her. On the stand, Weiner explained that Gibson had connected her to Jane Doe #3 in an effort to potentially help her, and in 2015, they had an off-the-record phone call to talk about her story.

The judge had ruled during a pre-trial hearing that the actor could be called by prosecutors to testify, despite Weinstein’s defense arguing against it. Weinstein’s attorneys brought up racist and anti-Semitic remarks Gibson has made throughout the years, and the fact that Gibson has had ill will towards Weinstein, ever since the release of “The Passion of the Christ,” which received criticism for playing on anti-Semitic themes. “Someone with white-supremacist values might have no problem perjuring himself against a Jewish defendant,” Weinstein’s attorney, Mark Werksman, said in court last month. Weinstein’s company, Miramax Books, published a book in 2004, titled “Perspectives on the Passion of the Christ,” that challenged Gibson’s film, and his attorney told the judge, “This created a feud between Mr. Gibson and Mr. Weinstein.”

The judge ultimately ruled that Weinstein’s attorneys would have been able to ask Gibson about any animosity towards Weinstein, but she barred the defense from being able to ask about any of Gibson’s racist and anti-Semitic statements, noting it wasn’t relevant to Weinstein’s sexual assault case.

Prosecutors confirmed to Variety on Wednesday in court that Gibson would not be testifying, but were not able to provide any further explanation. The prosecution is expected to rest their case this week.

Variety has reached out to Gibson’s publicist for comment. 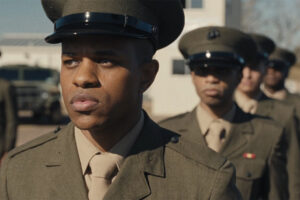