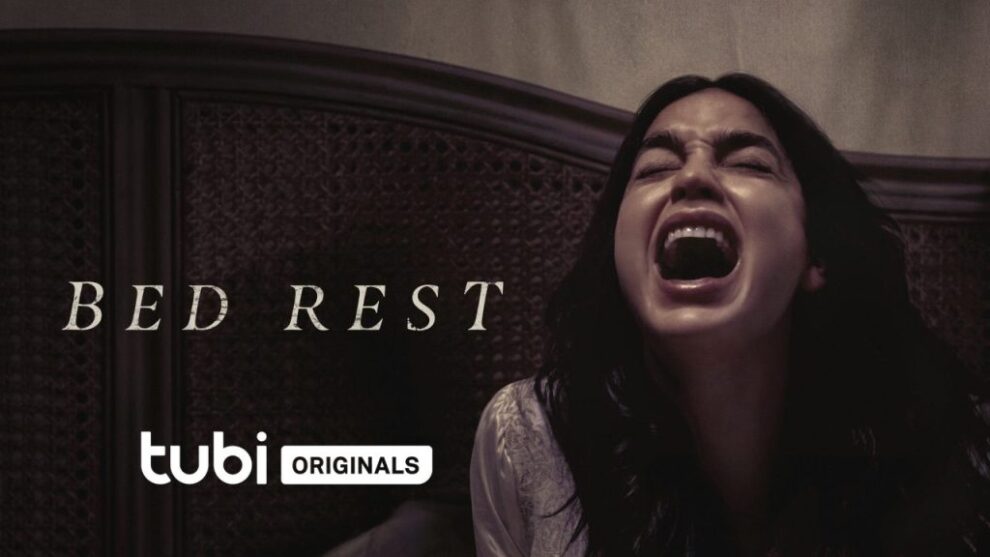 Tubi has picked up exclusive U.S. streaming rights to the supernatural thriller Bed Rest from STXfilms and Project X Entertainment. The film starring Melissa Barrera (In the Heights, Scream) will debut on the platform on December 7.

The first feature helmed by Final Destination 6 scribe Lori Evans Taylor, Bed Rest follows Julie Rivers (Barrera), who after years of struggling to start a family, is pregnant again and moving into a new home with her husband as they embrace a fresh start. Upon being ordered to mandatory bed rest, Julie begins to slowly unravel as she suffers through the monotony and anxiety of her new constraints. Soon, terrifying ghostly experiences in the home begin to close in on Julie, stirring up her past demons and causing others to question her mental stability. Trapped and forced to face her past, and the supernatural, Julie fights to protect herself and her unborn baby.

Taylor directed the film financed by BondIt Media from her own script. William Sherak, James Vanderbilt and Paul Neinstein produced through their Project X Entertainment banner, along with Taylor and Barrera, with the latter making her producing debut. STXfilms holds global distribution rights for Bed Rest, with STXinternational having licensed the film worldwide.

“We’re very excited to be the exclusive home for this gripping psychological thriller that has you wondering until the very end if what we see is to be believed,” said Tubi’s Chief Content Officer, Adam Lewinson. “Melissa is absolutely captivating in BED REST and we can’t wait for audiences to see her incredible portrayal of this isolated character working through her grief while facing frightening supernatural elements.”

“Tubi has been an excellent partner and we are excited to be collaborating once again on a new, original movie that will leave their viewers who are looking for creeps and supernatural twists and scares truly satisfied,” commented STXfilms’ President of Domestic TV & Digital Distribution, David Spiegelman.

“As a first-time producer, it is my profound pleasure to be partnering with Tubi to bring BED REST to a savvy and engaged audience,” remarked Barrera. “While on the surface, BED REST is a horror film, it is a story that will resonate deeply with anyone who’s experienced grief and been haunted by loss. Lori Evans Taylor has created a deeply emotional journey for audiences, and I’m grateful to my partners at Project X and STX for bringing us together to share this story with the world.”

“We knew Melissa was the perfect choice to headline this film with her natural talent and work ethic,” added Project X Entertainment in a statement. “Having the pleasure of working with Melissa on two “Scream” films, she’s showcased her interest in all facets of filmmaking and proved to be an unbelievable producing partner, as well as a welcome part to the PXE family. We’re excited that all of us could come together to tell this thrilling story that Lori Evans Taylor created in her directorial debut.”

Tubi is an ad-supported VOD service offering access to over 48,000 films and TV shows, including a growing library of Tubi Originals, 200+ local and live news and sports channels, and 400+ entertainment partners, featuring content from every major Hollywood studio. Among other projects on the Fox Entertainment division’s upcoming slate is the thriller sequel The Stepmother 2 from Marques Houston and Chris Stokes which will debut on the platform next month, as we were recently first to tell you.

Lewinson negotiated the deal for Bed Rest on behalf of Tubi, with STXfilms’ Spiegelman on behalf of the filmmakers. 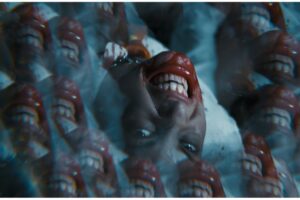 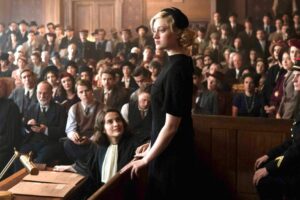 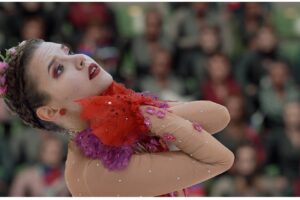