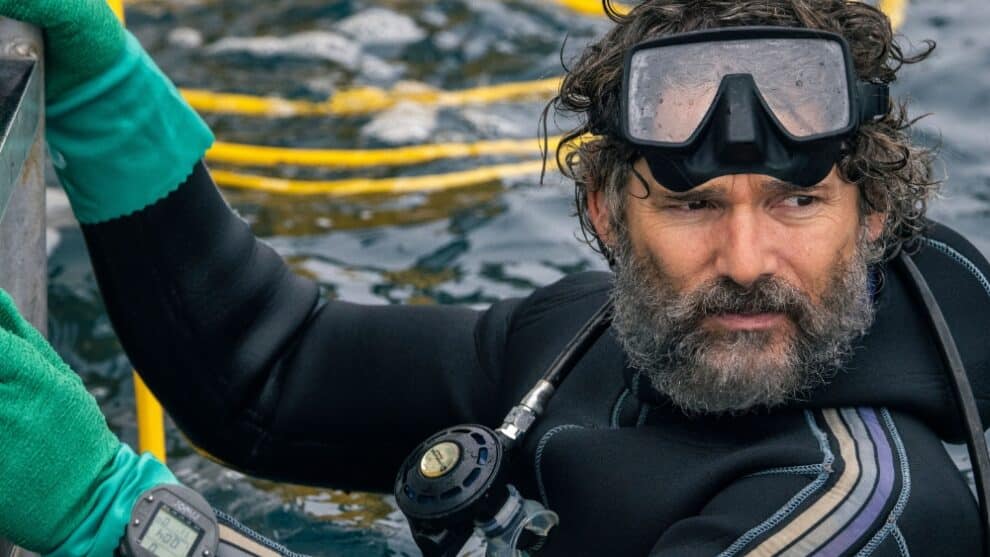 Directed by Robert Connolly (“The Dry,” “Paper Planes”), “Blueback” world premiered at the Toronto International Film Festival earlier this fall. Based on Tim Winton’s novel of the same name, the story follows novice diver Abby (Wasikowska), who befriends a magnificent wild blue groper, beginning her life-long journey to save the world’s coral reefs.

When the quiet reef at her coastal hometown starts to attract commercial fishing operators, it’s not long until she realizes that the fish she calls a friend is under threat. Taking inspiration from her activist mother, she takes on poachers and developers to save her friend.

The film’s screenplay is written by Connolly and Winton.

“We are thrilled to partner with an amazing filmmaker like Robert Connolly,” said Quiver Distribution co-president Berry Meyerowitz. “This mesmerizing film is one audiences will love.”

Added Connolly: “Quiver Distribution is the perfect partner to deliver ‘Blueback’ to a wide audience throughout the U.S. The reaction from around the world has been heartwarming and we expect Americans to react the same way.”

“Blueback” is an Arenamedia production with production investment from Screen Australia in association with Screenwest, Lotterywest and the Western Australian Screen Fund. It is financed with support from VicScreen, with Soundfirm. The producers also received support and assistance from the Great Southern Development Commission.

HanWay is handling worldwide sales of the title and co-repping the U.S. with UTA Independent Film Group. UTA negotiated on behalf of the filmmakers with Judah Klatzker on behalf of Quiver Distribution.

Quiver Distribution’s slate also includes films produced in-house, such as Walter Hill’s western “Dead for a Dollar” with Christoph Waltz, Willem Dafoe and Rachel Brosnahan; Neil LaBute’s “Out of the Blue” with Diane Kruger; and the recently released “As They Made Us,” which marks the directorial debut of “The Big Bang Theory” actor Mayim Bialik and stars Dianna Agron, Simon Helberg and Candice Bergen. 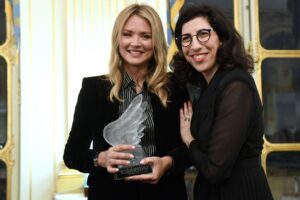 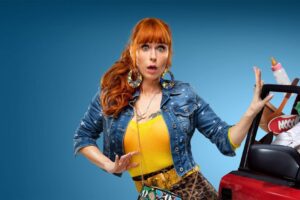 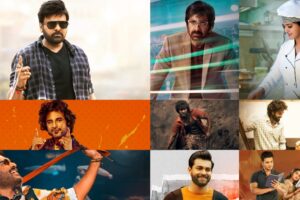