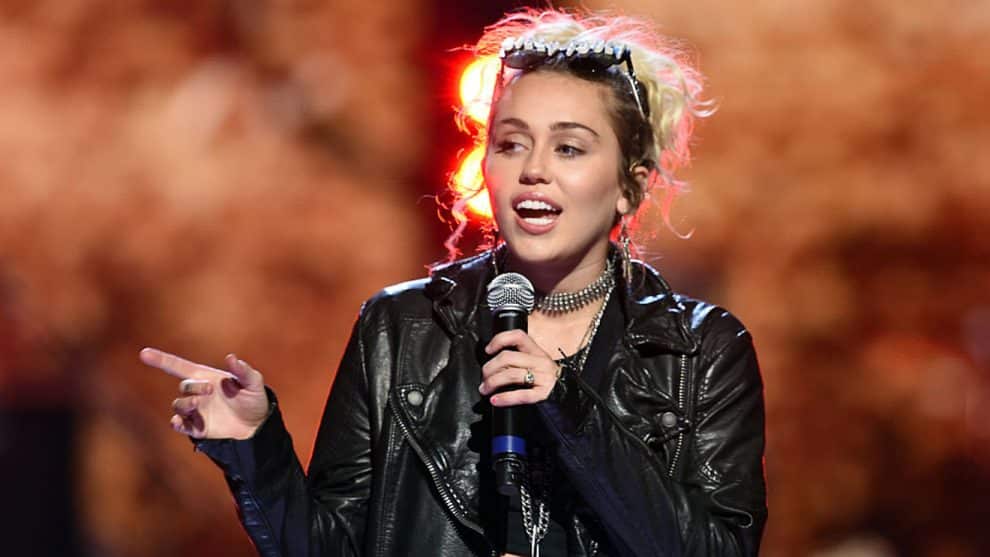 As the theatrical release date of the highly anticipated Guardians of the Galaxy Vol. 2 looms ever nearer, it would appear that none other than popular recording artist and actor Miley Cyrus will be lending her voice to a character in the new Marvel Studios feature. Ever since the first film saw release in 2014, the Marvel Cinematic Universe introduced a highly original team of superheroes as adapted for the big screen by writer-director James Gunn.

Proving to be an immediate box office hit with general audiences, Gunn was quickly welcomed into the MCU fold, with Guardians of the Galaxy Vol. 2 serving as the second installment in a planned trilogy of films slated to, “tell one story.” Leading up to the debut of the second feature from Gunn, a lot of fans already have plenty to be excited about when new and returning characters from the first film grace the silver screen – though not everyone involved will have a live-action presence.

According to an official Twitter posting from lifestyle blogger Sarah Ruhlman, pop star Miley Cyrus will be lending her vocal talents to Guardians of the Galaxy Vol. 2 by way of playing original Marvel Comics character Mainframe. As comics fans may already know, Mainframe is an alternate universe version of Vision from The Avengers who operates within the same fictive space as Peter Quill and company  – though how the character will be adapted to suit the purposes of the MCU remains to be seen.

Cyrus has become an unavoidable presence in popular culture ever since she made her mainstream debut on the popular Disney Channel original series Hannah Montana in the mid-2000s, and since that time has grown up to be a colorful adult performer – to say the very least. In that light, figuring out just how Cyrus will read as Mainframe in Guardians of the Galaxy Vol. 2 will undoubtedly be on everyone’s mind heading towards the new movie’s release early next month.

Love or hate her, Cyrus is a constant source of media attention and speculation, and her decision to portray Mainframe in Guardians of the Galaxy Vol. 2 is an eccentric choice perfectly in keeping with her penchant for upending conventional expectations. Only time will tell whether or not fans of the MCU will welcome Cyrus with open arms, so here’s to hoping for the very best from her performance in the meantime.

Luxury Retailer Jimmy Choo Has Been Put On The Market For Sale
Cuba Gooding Sr. Found Dead in Car