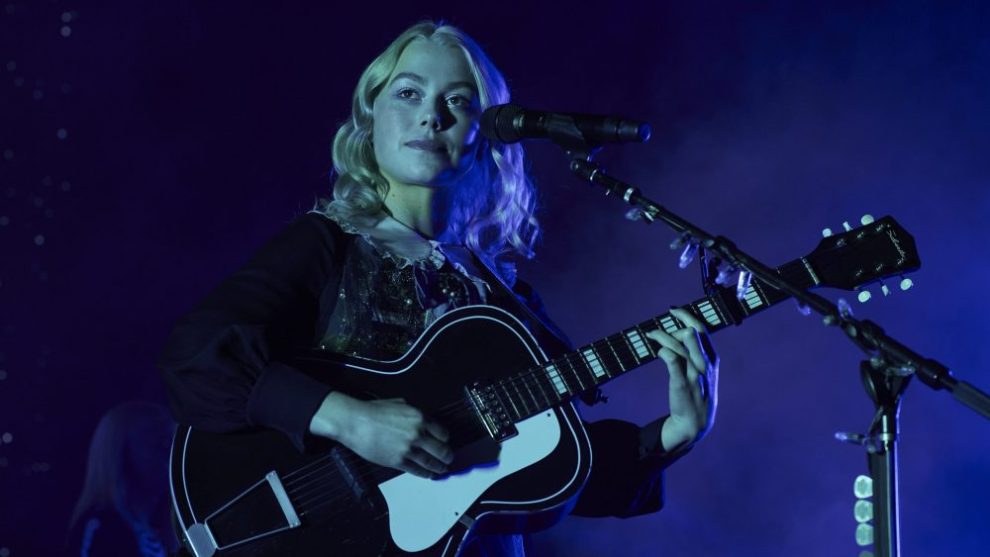 Phoebe Bridgers is no longer facing a $3.8 million defamation lawsuit filed by producer Chris Nelson, who alleged Bridgers was using her platform to make false and defamatory statements against him.

The decision to dismiss the suit was issued by Judge Curtis A. Kin of the Los Angeles Superior Court, according to Billboard. There were no immediate details or written rulings from the judge; Nelson’s attorneys tell Variety a statement is incoming.

Bridgers filed an initial dismissal request back in February, citing California’s anti-SLAPP laws — which aim to block a plaintiff from using arduous litigation to intimidate people out of their rights to exercise free speech. She argued that she was protected by the First Amendment when she accused Nelson, who owns Sound Space studios, of abusive conduct in an October 2020 Instagram post.

“We feel vindicated that the court recognized this lawsuit as frivolous and without merit. It was not grounded in law, or facts, but was filed with the sole intention of causing harm to our client’s reputation and career,” a spokesperson for Bridgers tells Variety. “This victory is important not just for our client but for all those she was seeking to protect by using her platform.”

In her 2020 Instagram post, Bridgers posted a statement in support of her friend and Nelson’s ex, Emily Bannon. She wrote, “I witnessed and can personally verify much of the abuse (grooming, stealing, violence) perpetuated by Chris Nelson,” which then prompted Nelson to sue the singer for “maliciously and intentionally” attempting to “destroy” his reputation, according to that original September 2021 lawsuit.

He further accused Bridgers and Bannon of having their own sexual relationship, alleging that he and the two women began having “consensual sexual encounters” around 2018. Nelson claimed Bridgers and Bannon engaged in a “revenge plot” after his dating relationship with Bannon ended, and as a result, he was seeking damages of at least $3.8 million for his business losses.

According to Rolling Stone, Nelson previously sued Bannon for defamation in December 2020. That same month, he sued Saturday Night Live actress and musician Noël Wells for making “false, defamatory, and misleading” statements when she allegedly advised the indie rock band, Big Thief, to not work with him. Bannon’s case was put on hold and a judge later tossed the Wells case on the argument that the warning was a decision based on artistic free speech. 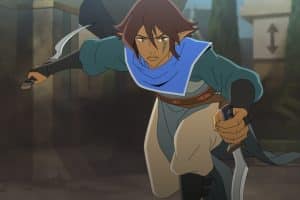 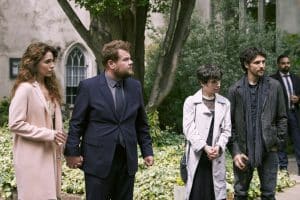 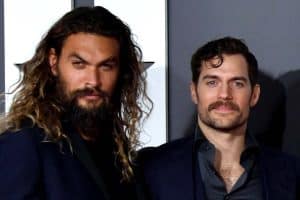