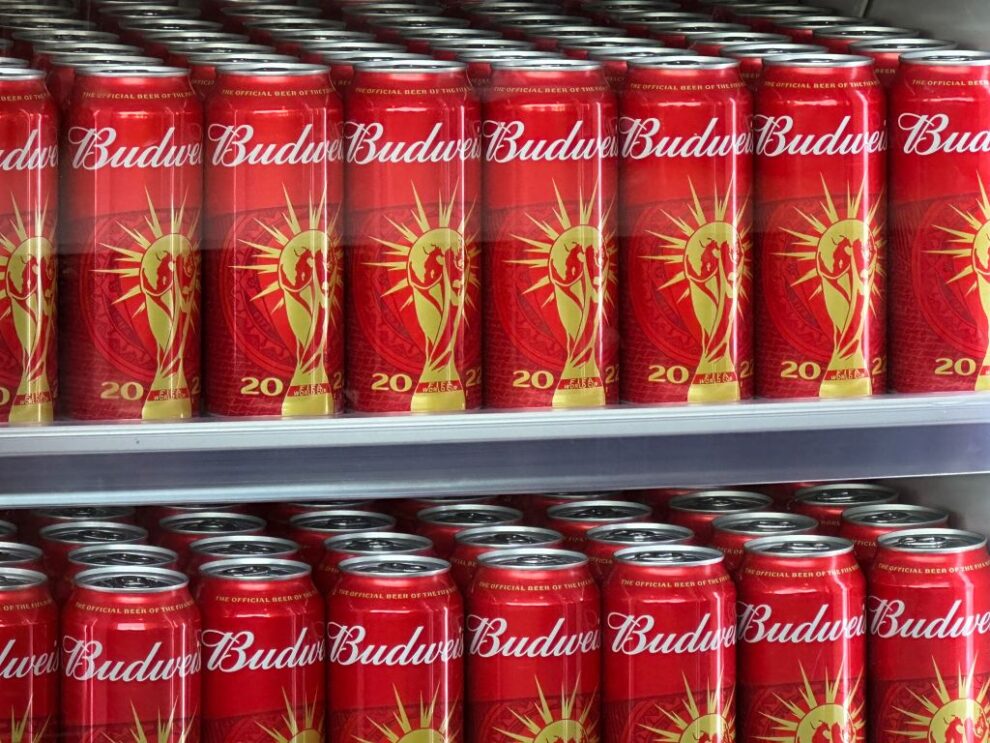 Qatari officials have banned the sale of alcoholic beer at World Cup stadiums in an abrupt U-turn on alcohol policy just days before the tournament begins.

The U-turn is the latest change in the evolving plan on alcohol sales at the tournament, which has steadily increased tensions between Fifa, world football’s global governing body, and Qatari officials.

The sale of alcohol is strictly controlled in Qatar but was due to be available in areas immediately outside stadiums, within fan zones, and hotels throughout the World Cup. However, Budweiser, one of Fifa’s biggest sponsors, was told last week to relocate stalls selling its products at stadiums to less prominent locations. Videos of stalls being moved were shared across social media.

The New York Times now reports that the decision to ban all alcoholic beer sales was confirmed Friday morning. An official statement from Qatari organizers is expected later today.

As one of Fifa’s biggest sponsors, Budweiser had exclusive rights to sell beer at World Cup matches. The company remains one of Fifa’s key partners and if alcohol sales are indeed banned, Fifa may be in breach of it’s multi-million dollar contract with the company.

Budweiser owner AB InBev has been approached for comment.

In response to the request to move its stalls last week, AB InBev told Sky News: “AB InBev was informed on 12 November and are working with Fifa to relocate the concession outlets to locations as directed. We are working with Fifa to bring the best possible experience to the fans. Our focus is on delivering the best possible consumer experience under the new circumstances.”

Fifa has faced years of criticism for its decision to bring the World Cup to Qatar, and controversy has continued to plague the event as the opening game nears. Last week, Qatari officials apologized after security threatened to break the camera of Denmark’s TV2 during a live broadcast. The tournament’s organizers also had to reject accusations of fake fans parading in the streets in Doha while a social media video of basic-looking accommodation garnered millions of hits online.

The World Cup starts Sunday with Qatar, the host nation, facing Ecuador in the opening match.