No matter where you are, you can’t escape her.

Watch the tape that started it all.

RINGS is in theaters February 3 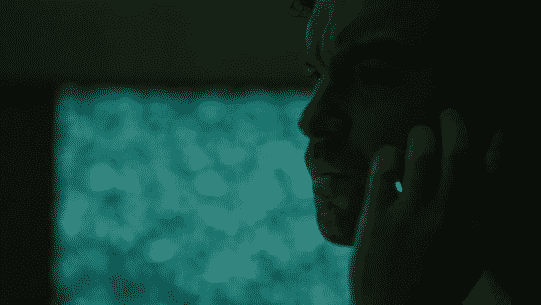 A new chapter in the beloved RING horror franchise.  A young woman becomes worried about her boyfriend when he explores a dark subculture surrounding a mysterious videotape said to kill the watcher seven days after he has viewed it.  She sacrifices herself to save her boyfriend and in doing so makes a horrifying discovery: there is a “movie within the movie” that no one has ever seen before…

BEAUTY AND THE BEAST – Final Trailer
Kanye, Justin Bieber And Drake Are All Going To Pass On Attending 2017’s Grammy Awards