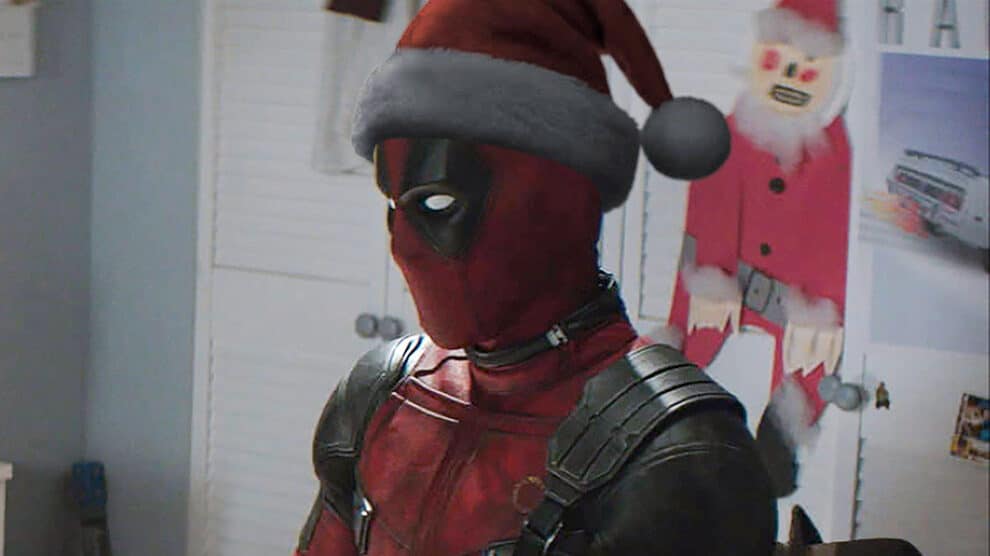 Ryan Reynolds has shared plans for a “Deadpool” Christmas movie that got “lost in the shuffle” after the Walt Disney Company acquired 21st Century Fox in 2019.

Reynolds’ comments came during an interview with The Big Issue, promoting his new film “Spirited,” a spin on “A Christmas Carol” from Apple. The comedy stars Reynolds and Will Ferrell. Discussing the topic of the actor’s love for big musical numbers, Reynolds drifted into the topic of his Marvel antihero.

“I would love to see a song and dance number in a ‘Deadpool’ movie. Four years ago, Rhett Reese, Paul Wernick and I wrote a Christmas movie starring Deadpool. But it got lost in the shuffle of Disney acquiring Fox and it never got made,” Reynolds shared. “Maybe one day we’ll get to make that movie. It’s not a musical, but it’s a full ‘Deadpool’ Christmas movie. So one day.”

Reese and Wernick served as co-writers on the first “Deadpool” film. The pair returned for the 2018 sequel, penning the follow-up with Reynolds on the team.

The “Deadpool” Christmas project that Reynolds hints at shouldn’t be confused with “Once Upon a Deadpool,” a PG-13 version of 2018’s “Deadpool 2” that adds various ornamental holiday-themed features and a framing device aping “The Princess Bride.” The following year, Disney completed its acquisition of Fox, officially bringing the “Deadpool” franchise under their umbrella.

Now under Disney, Reynolds has a separate “Deadpool” follow-up in the works that will factor into the studio’s ongoing Marvel Cinematic Universe. “Deadpool 3” will feature the return of Hugh Jackman as X-Men favorite Wolverine. The studio has set a release date of Nov. 8, 2024 — not too far off from the holidays, for what it’s worth.