As previously announced, Filmin will handle distribution in Spain. The film has also been picked up by Epicentre Films Distribution for France.

Despite his success, he feels melancholic when alone. Questions the film raises is how we reacts to others’ gaze, and what happens when intimacy becomes so public as to be almost pornographic.

Lead produced by Gema Films in Argentina, with Brazil’s Desvia Filmes, Bordeaux-based Dublin Films and Mexico’s Marthfilms. the film was a buzz title at the 2021 WIP Latam in San Sebastian.

“Pornomelancolia” also took part in 2018’s Ikusmira Berriak, a residency program in San Sebastian which is one of Spain’s leading development labs.

Other recent acquisitions by Strand include North America for João Pedro Rodrigues’ “Will-O’-The-Wisp,” which world premiered at Directors’ Fortnight in Cannes.

Strand also recently acquired all North American rights to Matt Carter’s “In From the Side,” which had its world premiere at the British Film Institute’s Flare Festival. Another recent pick up is “99 Moons,” a love story by Swiss director Jan Gassmann, which bowed in Cannes’ ACID sidebar this year. 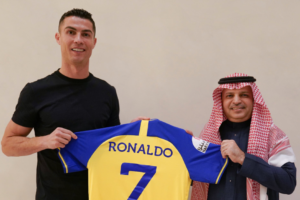 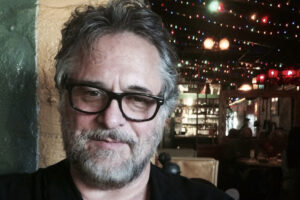 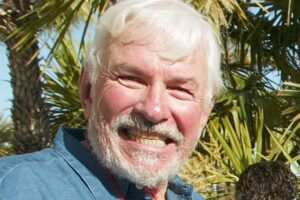