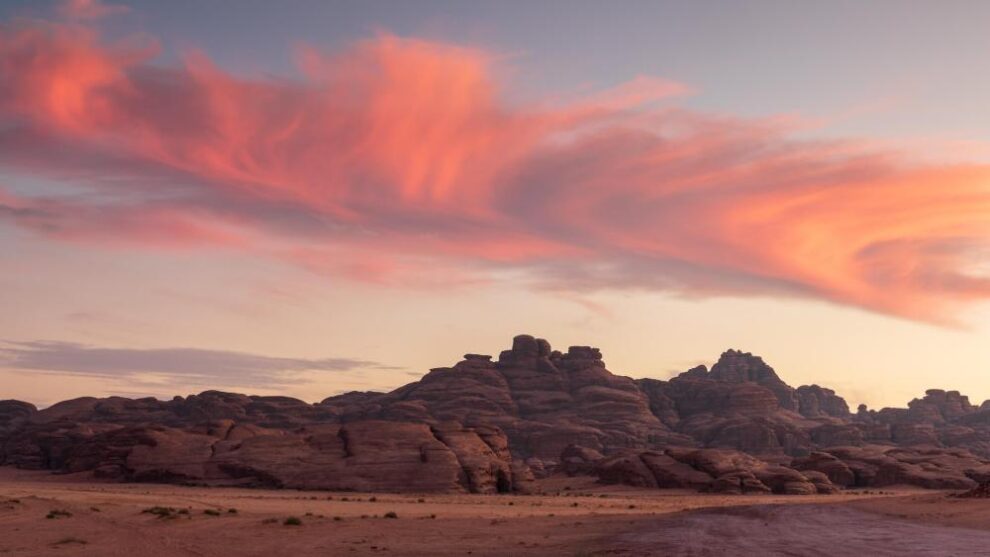 Neom, the Saudi Arabian region that is aiming to become a major film and TV production hub, has lured its first Bollywood shoot “Dunki,” starring Shah Rukh Khan, and booked 200-episode-a-year Saudi soap opera “Exceptional,” produced by MBC, that will be keeping one of its new sound stages busy for a long stretch.

“Dunki,” which is set in various parts of the world, only did a second unit shoot in the sprawling area situated along Saudi’s Red Sea coast in Tabuk, in the northwest of the kingdom. But, “it was significant,” said Wayne Borg, who heads the nascent media media hub, both in terms of “the scale of production that it brings,” and as an “entree to start demonstrating to the Indian market what we can offer.”

Nearby Abu Dhabi, in the United Arab Emirates, has in recent years turned into a prime destination to shoot Bollywood blockbusters, largely thanks to its 30% rebate on production spending and other perks. Neom, which offers a 40%-plus cash rebate production scheme and is busy building infrastructure, is becoming a highly competitive proposition, particularly for Indian productions along with international ones at large.

“I think our ambitions are much greater than theirs,” Borg noted, referring to the UAE. He said the plan is to build more than 40 sound stages at Neom over the next four years. The first three of these are already operational. A further seven, including a high-tech volumetric sound stage, are set to open by Q1 2023.

Meanwhile, the arrival at Neom of MBC’s “Exceptional,” details of which are being kept under wraps, will bring a sizeable crew and cast based at Neom, “demonstrating that this isn’t just about fly-in, fly-out production,” Borg pointed out. “We’re building our ability for shows like this to attract talent because they are seeing that continuity of work is important.”

Regarding flights, there are now direct flights from Dubai into Neom, and starting in late December there will be direct flights to London. “It’s a four-and-a-half-hour flight that’s straight into Neom,” Borg said. “Neom Airport is literally 10 minutes away from our media village, so it’s very close. I think that’s another big step forward for producers.”

Neom has hosted some 26 productions over the past 18 months, including Hollywood-style $150 million tentpole “Desert Warrior,” featuring an all-star international cast led by “Captain America” star Anthony Mackie, and directed by Rupert Wyatt (“Planet of the Apes”). It will be interesting to see if, and when, they can start luring Hollywood shoots. 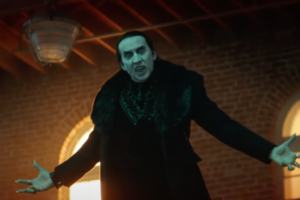 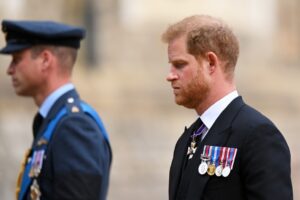 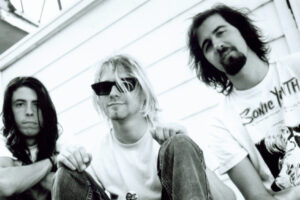 Nirvana, the Supremes, Nile Rodgers and More to Be Honored at Grammy Special Merit Awards Ceremony