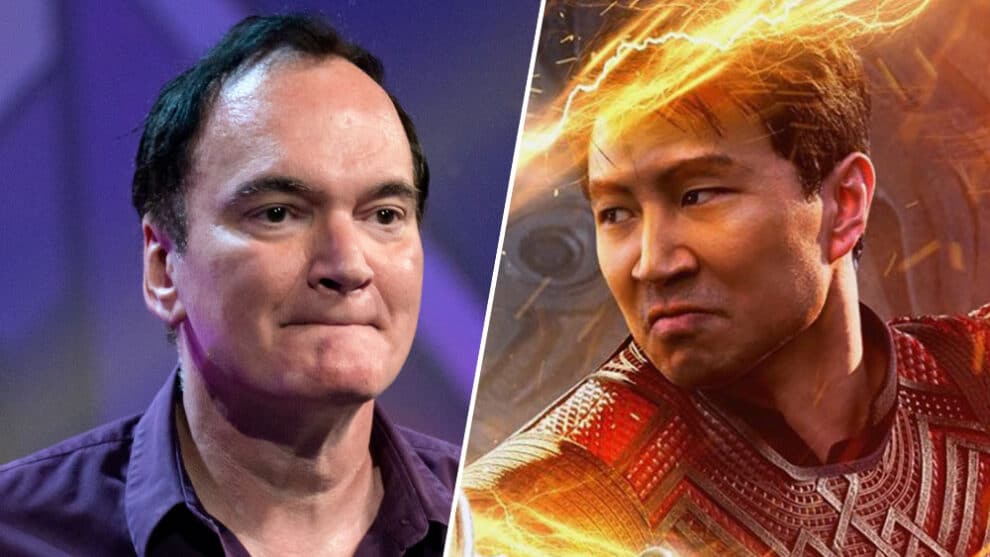 Simu Liu is pushing back on Quentin Tarantino’s comments about Marvel and how the films have made movie stars obsolete.

“If the only gatekeepers to movie stardom came from Tarantino and Scorsese, I would never have had the opportunity to lead a $400 million plus movie,” Liu shared on Twitter. “I am in awe of their filmmaking genius. They are transcendent auteurs. But they don’t get to point their nose at me or anyone.”

Liu starred in the Marvel movie Shang-Chi and the Legend of the Ten Rings in 2021. The film was the first one for the studio with an Asian lead and went on to gross over $432 million at the box office during the pandemic.

In a second tweet, Liu added, “No movie studio is or ever will be perfect. But I’m proud to work with one that has made sustained efforts to improve diversity onscreen by creating heroes that empower and inspire people of all communities everywhere. I loved the ‘Golden Age’ too.. but it was white as hell.”

Tarantino made headlines after an appearance on the podcast 2 Bears, 1 Cave where he criticized Marvel films.

“Part of the Marvel-ization of Hollywood is…you have all these actors who have become famous playing these characters,” Tarantino said in the podcast, via Mediaite. “But they’re not movie stars. Right? Captain America is the star. Or Thor is the star. I mean, I’m not the first person to say that. I think that’s been said a zillion times…but it’s like, you know, it’s these franchise characters that become a star.”

Although the Kill Bill director said he was a fan of Marvel growing up he feels there’s no room for other types of films in this era as “they’re the only things that seem to generate any kind of excitement amongst a fan base or even like for the studio making them.” 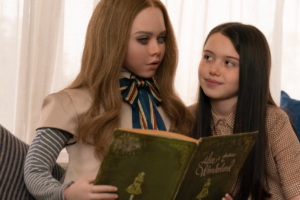 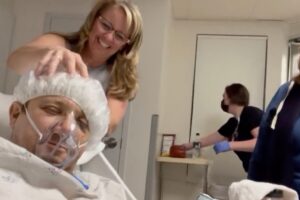 Jeremy Renner Thanks Medical Staff As His Recovery From Injury Progresses 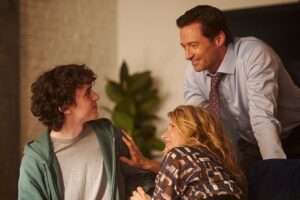