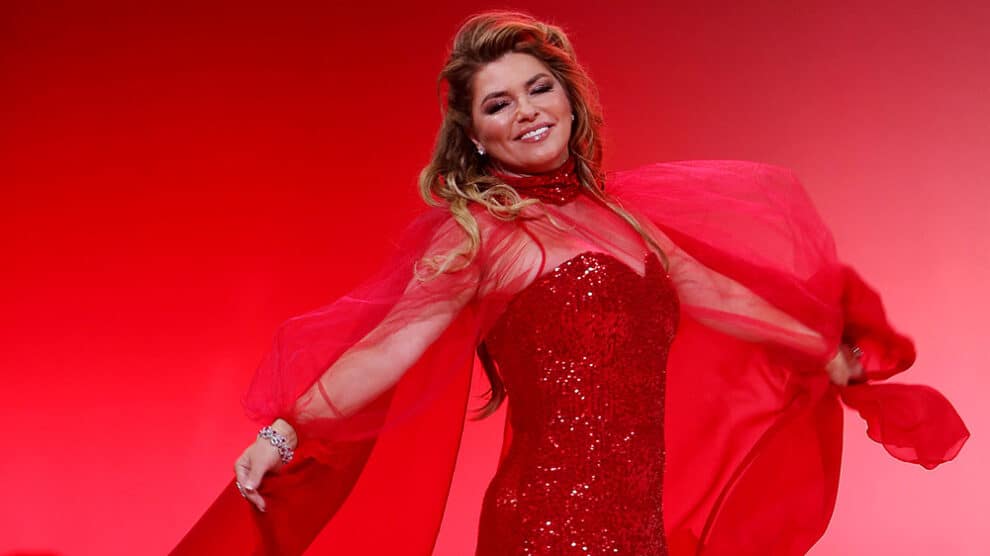 NBC and E! have announced that Grammy award-winning singer and songwriter Shania Twain will be honored with the music icon award at this year’s People’s Choice Awards.

Twain is known for such hits as “Man! I Feel Like a Woman!” and “That Don’t Impress Me Much.” In addition to receiving the award, Twain will perform a medley of her greatest hits and her new song “Waking Up Dreaming,” set to be released on her sixth album “Queen of Me” on Feb. 3, 2023.

“I’m so incredibly honored to be named ‘Music Icon,’” Twain said in a statement. “I have some of the greatest fans in the world. They have supported me since the early days, and it’s their love and passion that keeps me going. I’m thrilled to go back on tour and bring my new music and fan favorites to them, and what better way to start than at the People’s Choice Awards!”

Brunico Communications Ltd. is set to acquire certain assets of the National Association of Television Programming Executives, including NATPE Global, NATPE Budapest, NATPE Streaming+ and the Brandon Tatikoff Legacy Awards. This agreement is contingent upon the outcome of a forthcoming public auction, in which the NATPE board of directors and the U.S. Bankruptcy Court have chosen Brunico as the stalking-horse bidder.

“Working in consultation with NATPE’s board, membership and longtime sponsors, we intend to orchestrate a full-scale return of all NATPE annual events, beginning with NATPE Budapest from June 26 to 28, 2023 at the Intercontinental Hotel, and followed by NATPE Global in Miami during its traditional timeframe in January 2024,” said Brunico Communications president and CEO Russell Goldstein. “Brunico is dedicated to building on NATPE’s substantial legacy, and plans to invest significant resources in elevating this premiere North American-based global content marketplace. We look forward to welcoming the world’s leading content providers to connect with international buyers as part of the premium experience that only NATPE delivers.” Bill Maher Helms A ‘Real Time’ Celebration Of Matthew Perry’s Recovery: “Everyone Is On Your Side”
Hot Package: Keke Palmer And ‘Hawkeye’ Director Bert Team On Action Comedy ‘Moxie’