EXCLUSIVE: Fox has set the standard for this season’s unscripted series with the debut of its latest series, Special Forces: World’s Toughest Test.

The competition series earned 2.7M total viewers and a 0.6 rating among the advertiser-targeted 18-49 demographic in delayed viewing, according to live + three-day Nielsen data. That makes it the top unscripted series debut of the 2022-2023 season.

Special Forces debuted on January 4, marking Fox’s highest-rated and most-watched Wednesday debut in over a year, since the September 2021 premiere of Alter Ego, which scored 2.9M viewers and a 0.8 demo rating in L+3.

The series has also been a standout on streaming, becoming the network’s most-streamed two-hour unscripted debut in network history with 522,000 additional viewers in the three days after it aired.

While the TV season is just starting to get back into full swing after the holiday hiatus, Fox currently holds the No. 2 unscripted midseason debut with Special Forces, as well as the top scripted debut with its new procedural Alert: Missing Persons Unit.

Alert premiered Sunday following NFL on Fox to an audience of 3.8M live + same-day viewers and a 0.8 demo rating, making it the network’s highest-rated and most-watched midseason debut in three years — since 9-1-1: Lone Star in January 2020. 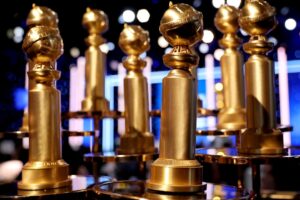 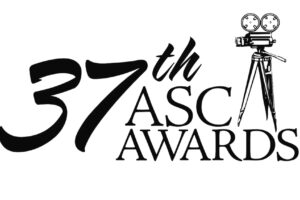 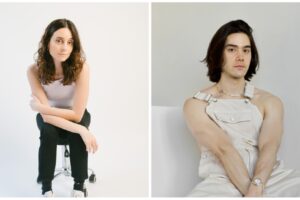