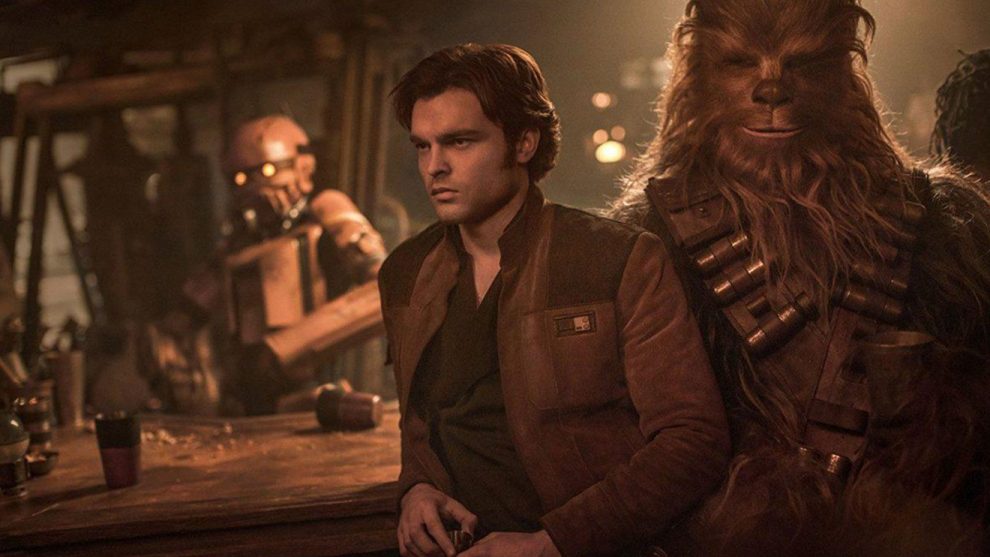 “There’s a ton of momentum in the box office,” Dave Hollis, president of domestic distribution at Disney, said of the trio of recent openings — “Solo,” “Avengers: Infinity War,” and “Deadpool 2.” “There’s a wide open landscape for the next handful of weeks.”

Early estimates predicted “Solo” could secure the best Memorial Day weekend opening, but it looks like “Pirates of the Caribbean: At World’s End” will continue to hold the crown with its $139.8 million in 2007.

“Solo,” the second standalone “Star Wars” anthology film, has fallen far behind 2016’s “Rogue One,” which landed a three-day weekend opening of $155 million. The most recent installment in the franchise — “Star Wars: The Last Jedi” — opened less than six months ago with $220 million domestically.

With “Solo” as the only new release of the weekend, the rest of the North American box office will be bolstered by a number of holdovers.

“Deadpool 2” should easily score the second slot, heading for a $42 million three-day sophomore frame and a four-day total of around $54 million. As of Friday, the superhero sequel starring Ryan Reynolds has earned $176.8 million.

The fifth weekend of “Avengers: Infinity War” looks to land in third. The Marvel blockbuster is eyeing a $16.9 million three-day estimate, along with a four-day number of $22.1 million.

In fourth should be Paramount’s “Book Club.” The romantic comedy is aiming for $9.6 million in its second weekend. If its four-day cume reaches $12.3 million, that would put “Book Club’s” domestic tally at $34.5 million. “Life of the Party” should round out the top five with around $5 million in its third frame.

“Solo” still boosts the domestic box office 23.1% compared to Memorial Day weekend in 2017, according to comScore. Meanwhile, the year-to-date box office continues its positive trajectory with 7.6%.

“Despite the fact that ‘Solo’ performed softer than many had projected, a hugely competitive and crowded marketplace gave the industry one of the better performing Memorial holiday weekend totals,” said box office analyst Paul Dergarabedian.