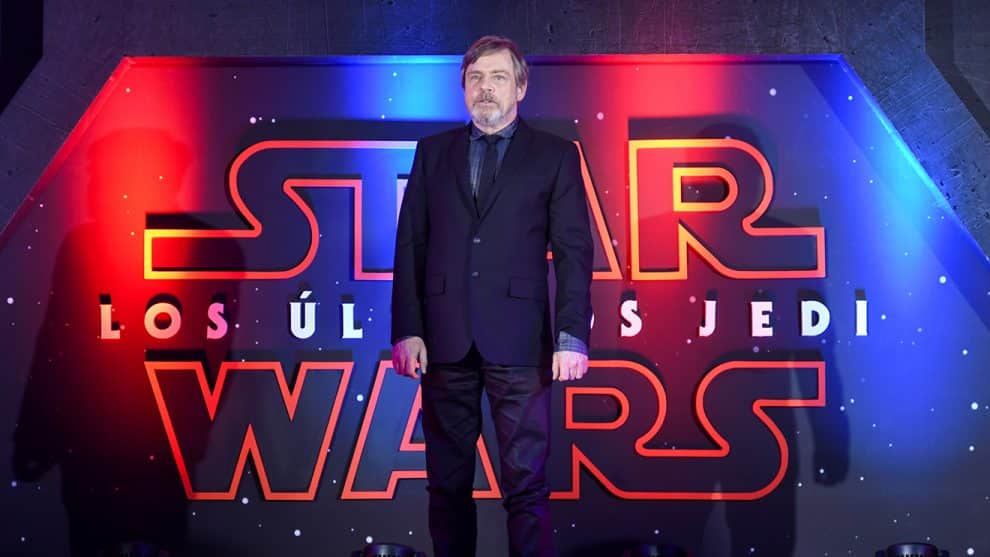 This Thanksgiving We’re Thankful….For You
Actor/Entertainer David Cassidy, 67, Has Passed Away