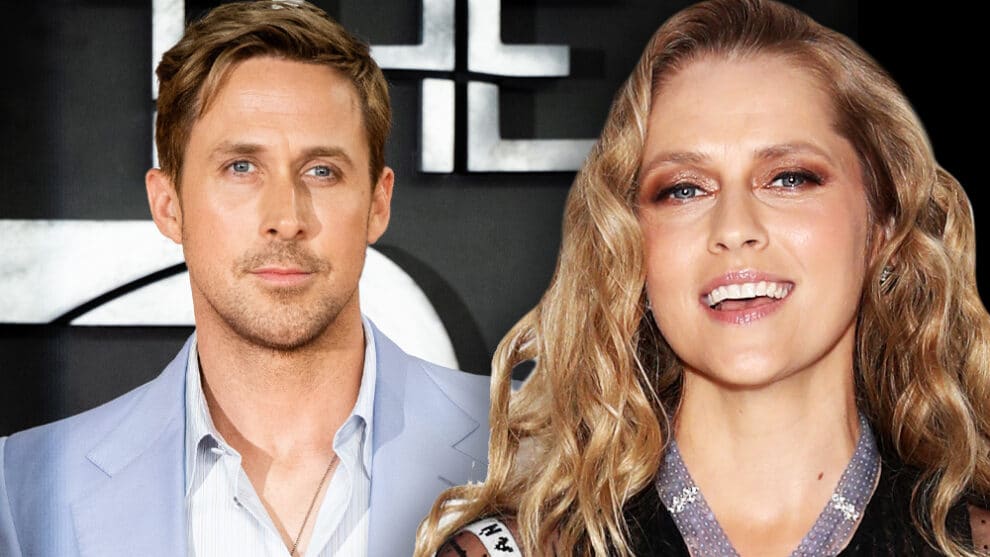 EXCLUSIVE: Teresa Palmer is set to join Ryan Gosling and Emily Blunt in the cast of Universal’s The Fall Guy, which has a March 1, 2024 release date. Production for the film is currently under way in Australia. Winston Duke and Aaron Taylor-Johnson are also on board.

The feature film from Universal, 87North and Entertainment 360, is inspired by the 1980s series of the same name and will be directed by David Leitch, who is producing with partner Kelly McCormick via their 87North along with Guymon Casady, who will produce through Entertainment 360. Drew Pearce, who worked with Leitch on Universal’s Fast & Furious Presents: Hobbs & Shaw, wrote the script and serves as executive producer.

Plot details are unknown at this time.

Best known for roles in Warm Bodies and Hacksaw Ridge, Palmer was recently seen opposite Matthew Goode in the hit AMC series A Discovery of Witches and has just completed filming the starring role in the Disney Plus limited series The Clearing alongside Guy Pearce.

She is repped by CAA, Entertainment 360, Shanahan Management, and Sloane Offer Weber & Dern.