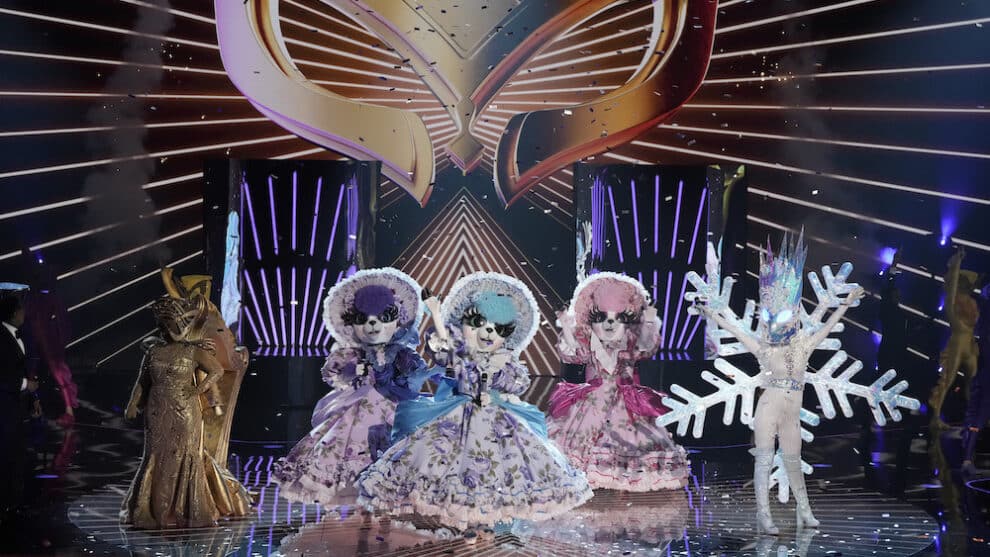 EXCLUSIVE: Fox has a lot to be thankful for this week. After three days of delayed viewing, The Masked Singer‘s Thanksgiving episode drew the network’s highest-rated Thursday original telecast in over six years.

The episode, which was the Season 8 semi-finals, scored a 2.4 rating in the 18-49 demographic, according to live+3-day Nielsen data. A Thursday program hasn’t scored that well for Fox since the finale of American Idol in April 2016.

It’s also the highest rating a regular Thursday primetime entertainment telecast has received in L+3 across all of cable and broadcast since the series finale of The Big Bang Theory on CBS in 2019.

It’s worth noting that the episode had a lead in from the Dallas Cowboys win over the New York Giants, which drew an NFL viewing record of its own with a massive 42M people watching that game.

About 8.7M people tuned in to watch Harp and the Lambs advance to the finals in the three days since the episode aired live, which is up almost a million viewers from its live number. It marks the most-watched episode of The Masked Singer since the Season 4 finale. The episode also scored the highest demo rating in 2 years for the series.

The Thanksgiving episode of LEGO Masters also performed quite well in L+3, with a 1.0 rating in the 18-49 demo and 3.4M total viewers. That the highest-rated and most-watched episode since the Season 1 finale in April 2020.

The Masked Singer Season 8 two-part finale begins Wednesday night at 8 p.m. The second part will air Thursday at the same time. Harp and the Lambs will go head-to-head for the crown, and all the remaining contestants will be unmasked.