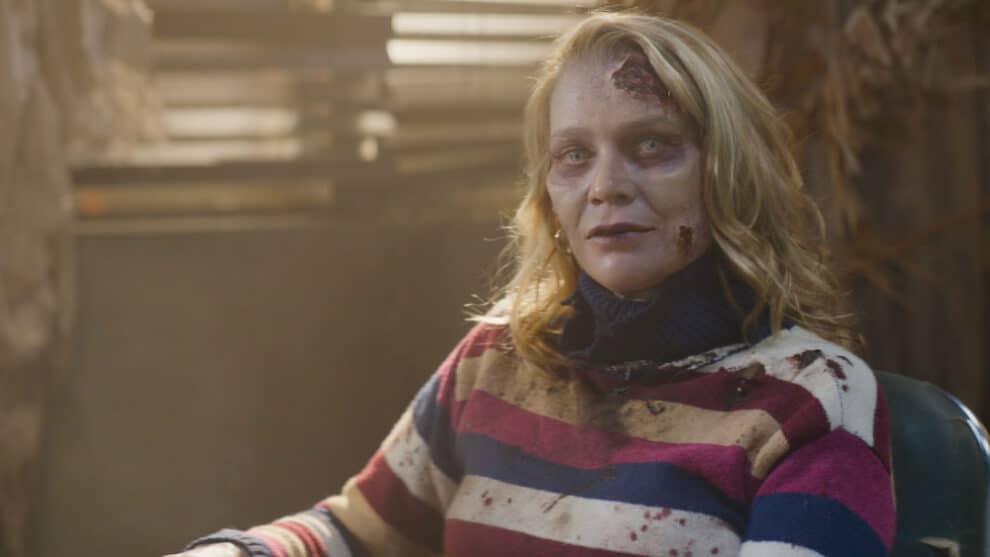 Taking advantage of the expected mass tune-in for tonight’s finale of The Walking Dead, a handful of ads featuring characters who died during the show’s 11-season run has given fans reason to not look away during commercial breaks.

The Content Room, created in 2020, has produced a number of branded properties tied to AMC shows, including the Emmy-nominated Cooper’s Bar, a short-form digital series co-created by and starring Better Call Saul‘s Rhea Seehorn. Another of its ventures was Bottomless Brunch at Colman’s, featuring Colman Domingo of Fear the Walking Dead.

“Ads should be fun,” Reynolds said. “The Walking Dead has generated more cultural conversation over the last decade than any other property and we wanted to honor that by bringing a few characters back from the dead in some fun contextual ads.” Commercials, he added, “can be a part of the cultural conversation as they once so frequently were. They just need a little more love, attention and mischief.”

Kim Granito, EVP of Content Room and integrated marketing for AMC Networks, said the effort to lean into the lore of The Walking Dead “is one of the many ways we can contextually bring a brand to life.”

The partners on the special production say all five commercials were shot in two days in two key locations, with Maximum Effort handling the production in consultation with Content Room.

Kimmelot, which was established in 2018, is Jimmy Kimmel’s vehicle for developing and producing television, digital programming, films, mobile applications and products. The company is a collaboration with Brent Montgomery, CEO of Wheelhouse Entertainment. Scott Lonker, formerly of CAA, is the president of Kimmelot.

‘The Walking Dead’ Series Finale Delivered More Closure Than Expected, But Failed To Truly Lay The Series To Rest
‘The Walking Dead’ Finale: Everything You Need to Know About How It Ended, Surprise Cameos and What’s Next with the Spin-Offs